Theratechnologies. and TaiMed Biologics announced in March a 12-year collaboration agreement to market and distribute ibalizumab in the U.S. and Canada, according to a press release. Ibalizumab is a novel CD4-directed HIV entry-inhibitor currently in a late-stage Phase 3 clinical trial, and will be evaluated under the FDA’s priority review process, which is expected to be completed during the first half of 2017.

Ibalizumab was designated a “Breakthrough Therapy” by the FDA based on preliminary clinical evidence indicating that it may represent a substantial improvement over existing therapies on one or more clinically significant endpoints. In a Phase 2b study of 113 patients, it “significantly” reduced viral load in multi-drug resistant HIV-positive patients.

Ibalizumab is currently administered as a bi-monthly (once every two weeks) intravenous injection. TaiMed is conducting clinical trials with the same formulation for bi-monthly intramuscular injection (IM) and monthly IM administration.

Enrollment has begun in the first of two multinational clinical trials of an intravenously delivered investigational antibody for preventing HIV infection, according to an April 7 NIH press release. Known as the AMP Studies, for antibody-mediated prevention, the trials will test whether giving people an investigational anti-HIV antibody called VRC01 as an intravenous infusion every 8 weeks is safe, tolerable and effective at preventing HIV infection. With a projected enrollment of 4,200 adults, the trials also are designed to answer fundamental scientific questions for the fields of HIV prevention and vaccine research. 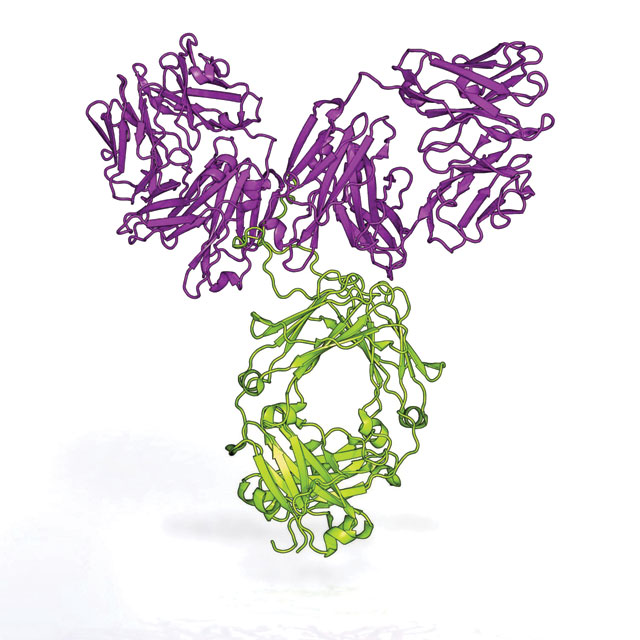 “The AMP Studies could have a major impact on the future of HIV prevention and may be especially informative to HIV vaccine research,” said NIAID Director Anthony S. Fauci, M.D. “Many scientists believe that if a vaccine were developed that elicited broadly neutralizing antibodies in healthy people, it would protect them from HIV infection. The AMP Studies will test this hypothesis by directly giving people the VRC01 antibody.”

In addition, the studies could clarify what level of broadly neutralizing antibodies a vaccine or other long-acting HIV prevention method needs to achieve and maintain to provide sustained protection from the virus.

More information about the AMP Studies is available at niaid.nih.gov/news/QA/Pages/AMP-Studies-QA.aspx, ClinicalTrials.gov under study identifiers NCT02716675 and NCT02568215, and at AMPstudy.org.

Douglas Brooks, the White House director of the Office of National AIDS Policy (ONAP) stepped down in late March after leading the division for two years.

According to the Washington Blade a “key component of Brooks’ work was highlighting the potential role of PrEP, or pre-exposure prophylaxis medication, as a means to prevent people from contracting HIV. Under his leadership, the update to the National HIV/AIDS Strategy identified PrEP as a component of the plan to reduce the number of new HIV infections between 2015 and 2020 by at least 25 percent.” 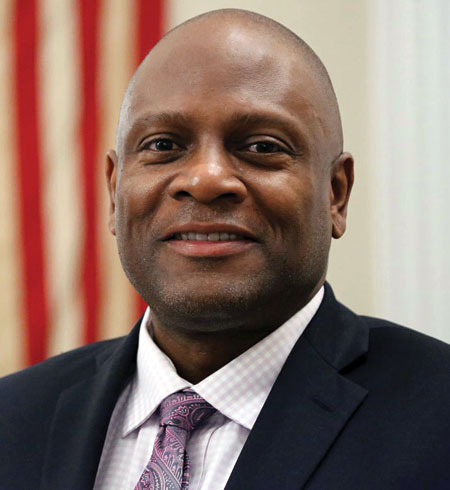 “Douglas’ vision about the importance of improving access to PrEP was controversial in some circles at the time, but the growing body of scientific evidence is clear: PrEP is highly effective when taken daily at preventing HIV infection in the real world,” said long-time friend and colleague Richard Wolitsky in a blog for AIDS.gov.

According to the White House, Brooks is taking time off before starting his next job in late spring, and Amy Lansky will serve as Acting Director of the Office of National AIDS Policy.

For the first time surgeons at Johns Hopkins University in Baltimore in April performed a liver and kidney transplant from an HIV-positive donor to two individual recipients living with HIV.

Illinois had passed legislation in 2004 to overturn the ban ahead of U.S. lawmakers, but it was unenforceable.

“The change in law and policy to catch up with what medicine can do for people, it’s a huge step forward,” said Hayley Gorenberg, deputy legal director for Lambda Legal, in an article in The Baltimore Sun. “The lives and the quality of life of hundreds will be affected every year.”

Segev told the Sun he has more HIV-positive patients waiting for donors, and expects they’ll now get needed organs sooner. His next move will be sharing Hopkins’ protocols for choosing donors and recipients and ensuring safety with doctors at 30 other transplant hospitals.