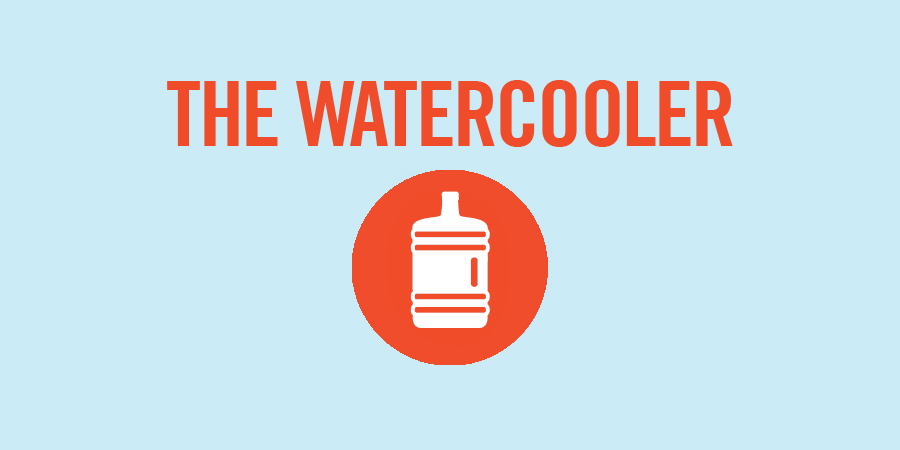 Anti-alcohol drug could be useful in future cure strategies

A new study has found that a drug commonly used to treat alcoholism may prove to be useful as part of a combination strategy that could one day hypothetically lead to a functional cure of HIV.

The drug (disulfiram, brand name Antabuse) is used in some people with chronic alcoholism, and keeps them from drinking due to the unpleasant side effects that can occur when they consume alcohol.

Disulfiram has previously been shown in the lab to “wake up” sleeping reservoirs of HIV, which could then potentially be targeted using a “kick and kill” strategy. In the study, published in The Lancet in November, 30 HIV-infected individuals on antiretroviral therapy who were virally suppressed were given varying doses of the drug.

According to a report in Aidsmap, “The researchers found that doses of disulfiram up to four times larger than the licensed dose produced modest but sustained increases in HIV RNA inside reservoir cells; the largest dose also produced a doubling of the amount of HIV RNA outside cells, in the bloodstream.

“This did not produce a viral load in any study participant detectable by standard tests, but is an indication that the cells in which HIV hides are being prodded into activity and thereby revealing themselves to the immune system.”

Once the reservoirs are flushed, the theory is that they could either be killed off by the immune system itself, or with help from a vaccine or antibodies.

Principal Investigator Professor Sharon Lewin from the University of Melbourne (Australia) told Aidsmap that, “The dosage of disulfiram we used provided more of a ‘tickle’ than a kick to the virus, but this could be enough.”

View the full report at aidsmap.com/Widely-used-anti-alcoholism-drug-wakes-up-dormant-HIV-infected-cells/page/3015794/.

The National Lesbian & Gay Journalists Association has received a grant renewable for up to five years from the Centers for Disease Control and Prevention (CDC) to deliver journalism training in covering HIV/AIDS.

The grant is part of CDC’s Partnering and Communicating Together to Act Against AIDS program, administered by its Division of HIV/AIDS Prevention’s Prevention Communication Branch (PCB). Other grantees include organizations addressing media or health issues and/or focused on serving the African American, Latino and LGBT communities.

With the grant to NLGJA, $130,000 in the first year through fall 2016, the association of LGBT journalists will provide a series of in-person and web-based trainings, fellowships and specially designed online resources.

“NLGJA will make the most of this opportunity, made possible by the CDC, to provide trainings and resources to enhance journalism skills and strategies in covering HIV and AIDS,” said Adam Pawlus, NLGJA’s executive director. “We know this is particularly important for coverage of those experiencing health care, income and other disparities and who are highly impacted such as people of color and the trans community.”

Journalists interested in these free trainings and resources, available to those regardless of NLGJA membership, should contact PACT@nlgja.org. For more information, go to nlgja.org.

Prudential Financial Services, Inc., in partnership with Aequalis, a financial services company which focuses on providing insurance to people with HIV, announced it will begin making life insurance coverage available to people living with HIV, the first major company to do so.

People living with HIV will be eligible to obtain 10- to 15-year individual convertible term life insurance products, “provided they meet the underwriting qualifications.”

“As medical technology advances, we continuously evaluate and update our underwriting criteria, which has resulted in our ability to offer insurance to people dealing with various medical or chronic conditions,” said Mike McFarland, chief underwriting officer, Prudential Individual Life Insurance, in a company statement.

In response to an inquiry from POSITIVELY AWARE regarding the underwriting criteria, McFarland said in an email that, “As with any individual who applies for life insurance, there are two tiers of medical underwriting review. The first tier addresses the general health of the individual and the second tier is a detailed review of any specific disease processes that the individual may be living with. Like any other disease process, HIV has specific disease characteristics that we would pay attention to.”

Specifics of the criteria include

Aequalis’ founders Andrew Terrell and Bill Grant have both been deeply affected by the challenges experienced by close family and friends who were or are living with HIV.

“Our relationship with Aequalis is another way we are extending our reach into underserved markets,” said McFarland. “We’re passionate about our efforts to offer this community a way to help achieve their financial goals through the protection life insurance offers.”

To learn more or access the application go to myaequalis.com. Read the entire statement at news.prudential.com/article_display.cfm?article_id=7316.

The popular gay mobile dating app Grindr and its offshoot Grindr for Equality, which provides education and support for sexual health in addition to work for LGBTQ rights, unveiled the results of a survey about PrEP use among its users in a blog on their website on World AIDS Day 2015.

Working with the San Francisco AIDS Foundation (SFAF) and with help from the Centers for Disease Control and Gilead, they fielded a survey and heard from Grindr users who shared their experiences.

51.4% of those who aren’t on PrEP but want to be said they didn’t know enough about it. 37.3% of those who weren’t interested in taking it at all said lack of information contributed to their disinterest.

Rural respondents faced a variety of increased hurdles to accessing PrEP, notably including lack of access to LGBT-competent doctors and community clinics.

For those who were currently on PrEP, 1 out of 20 respondents rated the anxiety they had about bringing it up with their doctor at a 1 or 2 on a 5-point scale, with 1 being the most nervous. 17% of respondents who weren’t currently on PrEP but want to be said anxiety about talking to their doctor was part of why they hadn’t started. 3.9% of those who were not interested in taking it said anxiety about talking to their doctor contributed to their disinterest.

35.2% of those who weren’t taking PrEP but would like to said they were anxious about having to take a pill consistently every day. Conversely, over 90% of respondents currently on PrEP said they had taken all seven doses over the past week.

There was some concern over immediate side effects among respondents, but there is much more anxiety about PrEP being new and the possibility of facing long-term side effects or unknowns in the future.

Most respondents said they found out about PrEP from their friends. Only one in 10 reported hearing about it from their doctor.

The blog went on to state that, “All of this information has helped us to craft a nuanced plan for 2016 as we increase the number of pro-bono PrEP-related in-app messages. For example, seeing that Latinos were so much less likely to be accessing PrEP, we will prioritize the circulation of PrEP information in Spanish. And seeing that many don’t know where to get it or are nervous to ask their usual doctor, we intend to undertake a mapping project of LGBTQ clinics in the country so more people will know what their options are.”