On to the next chapter

Styling by Will Martinez

As the new CEO of TPAN—a social service organization serving people living with HIV—here only since August of 2021, I’m only beginning to unpack the longer history that TPAN has serving Chicago’s diverse communities, and the people who have been involved for years are some of the most inspiring people I have ever met. One of the reasons the organization appealed to me was its signature publication, Positively Aware (PA). In my years of working in nonprofits I had never been involved in one that published its own magazine—I was intrigued. But now, after working with TPAN and PA for almost a year, I’m even more impressed and humbled by the reach that the magazine has. PA has readers all over the country—over 100,000 people, organizations, and clinics who rely on this bimonthly magazine. It also reaches an international audience through a growing digital presence. It is a beautiful publication that I was shocked to learn is created by an in-house editorial team of only three people. Keep in mind, when PA started, the people who were creating it were primarily gay men who either had HIV or had a partner with it, and many were dying. PA was saving lives by providing critical information and support. That legacy remains clear in the commitment and passion of Jeff Berry. He has been with TPAN for three decades and has served as editor-in-chief of PA for 18 years. He is the backbone of the magazine, and his dedication to his work is palpable. I am honored to have had the opportunity to work beside Jeff for the past year. When Jeff announced that he was leaving the organization, I, like many others around me, felt that we were witnessing the end of an era. But during our interview, he made me think that his time at PA was not his last chapter—there was a lot more to come from this giant in the field of HIV.

KARA EASTMAN:  How did you get started at Positively Aware?

JEFF BERRY:  I came to TPAN as a client. In 1989 I tested positive for HIV and did not know where to go. My doctor said he didn’t have any patients with HIV, but that Northwestern had started an HIV clinic. In their waiting room, I saw the magazine on the table. It was there that I saw an ad for TPAN. I always like to say that when I came there it seemed like they had been around a long time, but in actuality it had only been around a couple of years. I was there during its infancy, starting out as a volunteer, and I have always worked in one capacity or another on the magazine.

How has the magazine changed?

It started out as a stapled mimeograph and became a local source of information. You have to remember, this was before the internet and people were dying. Whether it was print or a meeting—this was life or death. We would get many other newsletters from around the world because this is how we all got information. The magazine was always a vital source of information, and that has not changed—what has changed is how we access the information. After I started, TPAN and the magazine got a huge amount of funding to take the magazine national. It started as a monthly publication that did not have any advertising. We customized pages for each market nationally—Dallas had their four pages, Atlanta had theirs. First-wave cities [such as New York and San Francisco] had their own magazines, so we were trying to serve underserved communities. I can remember running down to the printer to get them the proofs (this was before computers). We have been intentional about focusing on prevention since many of our readers have partners who are not living with HIV. We have always covered disparities and inequalities, but we have grown even more intentional about making sure the magazine is a vehicle for racial and social justice. We lost a few readers when we started taking money from drug companies for advertising, but we have always made sure there is a firewall between advertisers and journalism. But what is most important is what is in the pages—content is king. We are also making sure our content is relevant and accurate and that the voices of people with HIV are heard.

What has kept you motivated to produce Positively Aware?

I tell you, it’s the personal stories we get from people who share them with us—stories of survival or a note of thanks for something they read that literally saved their life. Hearing from someone that if we hadn’t printed that one story, they would not have known to tell their physician. It’s also knowing that we’re having an impact through a collaborative effort—PA is a team of people who are committed to excellence.

What keeps you up at night?

Funding is a huge issue. The thought that there is apathy and complacency, and people asking “is HIV still a thing?” The catch-22 is we have done so well to bring down transmission rates while also raising awareness and reducing stigma. Obviously, the work is not done, but we are competing with a lot of pandemics. It should not have to be that way—there should be enough resources for everyone.

Can you talk about some of the feedback you would get from readers?

There was a particular encounter that was meaningful to me. I was late to a conference and running to a session when this lovely woman recognized my face and said she wanted to thank me. She had been incarcerated and while there, had lost a friend to AIDS. She said the HIV drug guide gave her the ability and knowledge to talk to her physician while she was in prison. She is a trans woman who has just recently gotten her PhD and is doing amazing work. The fact that the magazine had any small part in that is more meaningful than if I had won the Mega Millions lottery last week. There is nothing like that. 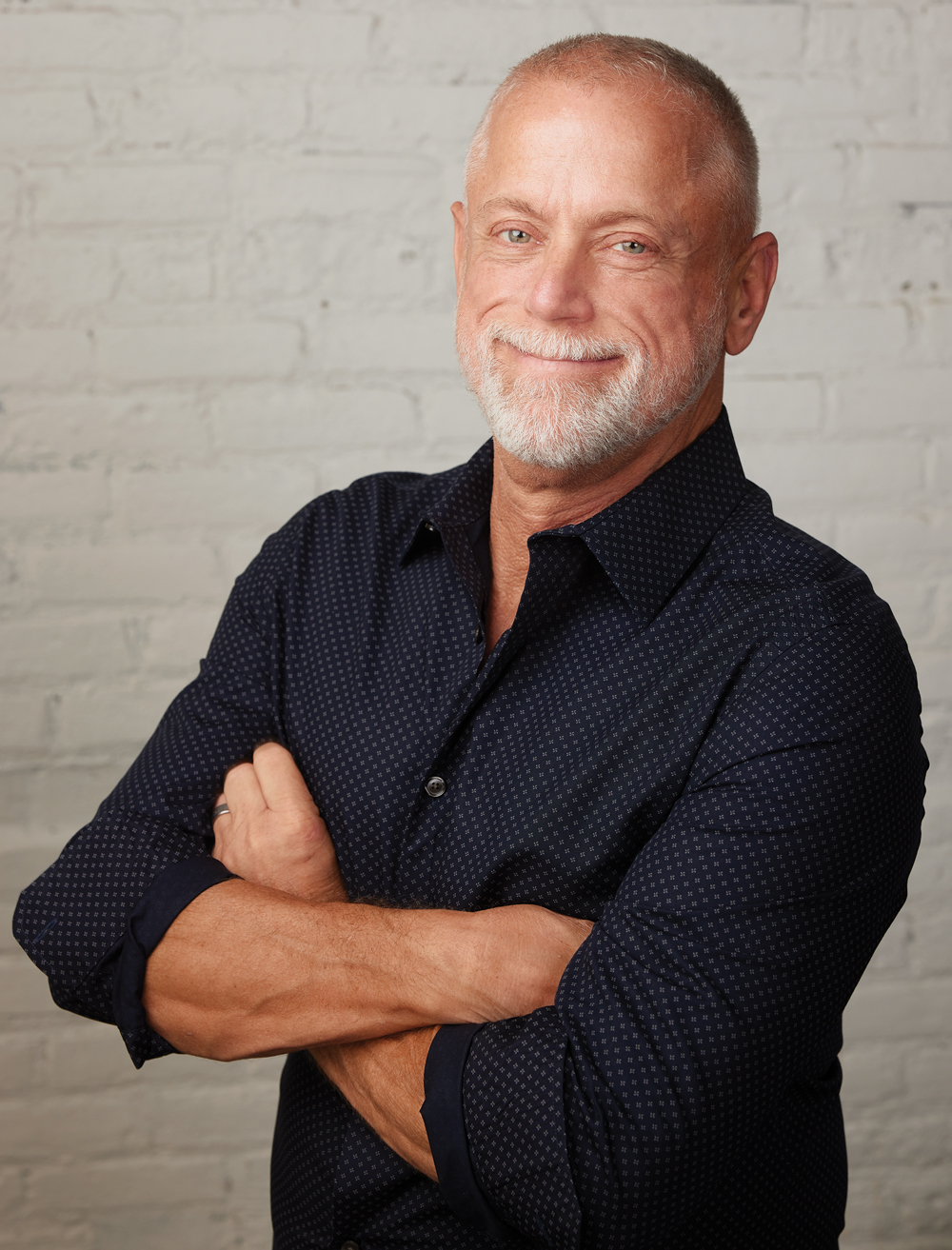 ‘...it’s the personal stories we get from people who share them with us—stories of survival or a note of thanks for something they read that literally saved their life. Hearing from someone that if we hadn’t printed that one story, they would not have known to tell their physician.’

Why is Positively Aware important?

We are by the people, for the people. Many of our writers, contributors, and staff are people living with HIV. We carry those voices through to our readers; we try to represent all the voices of people who are otherwise voiceless. The commitment that we remain a conduit for people who are most marginalized is really key—and it comes from the heart. It’s authentic.

Have you ever received negative feedback on a piece of writing?

No, that has never happened, Kara. [He laughs.]

What has been your favorite project?

Having the opportunity to have had a personal essay or editorial to document my journey with HIV over all the years. Also, interviews with Peter Staley, Alexandra Billings, David France, and even Tony Fauci. I was also able to do a Q&A with then-senator Barack Obama—through his staff, but still. I wrote a very personal piece about when I lost my mother to cancer. I remember going to an event here in Chicago, and so many people commenting on how much they liked the column. It never mentioned HIV; it was just about losing someone close to you and the importance of saying goodbye. [This was a phone interview, so Jeff could not see my eyes tear up when he said that.]

The people. The great work that is being done in the community. The younger generation’s commitment to real change—they are the ones that are going to make it happen.

What kind of magazines do you like to read?

What do you want to say to someone recently diagnosed HIV-positive?

You’re gonna be okay. It’s tough, I know. There are treatments now and you can live a normal life—near normal anyway. You don’t have to do this alone.

What should we be doing to combat HIV?

There is a lot of work we need to do with addressing stigma. Getting the message of U=U out there. And a lot more help for people who do not have access to treatment.

What’s next for Jeff Berry?

I’m taking some time off because I’ve never had a sabbatical—my bad. Then, I am going to be refocusing my efforts around HIV and aging. I’m not going anywhere—I am ready and excited to be working on another one of my passions. You’re not done with me yet.