How to find a provider, knowing your rights, and more 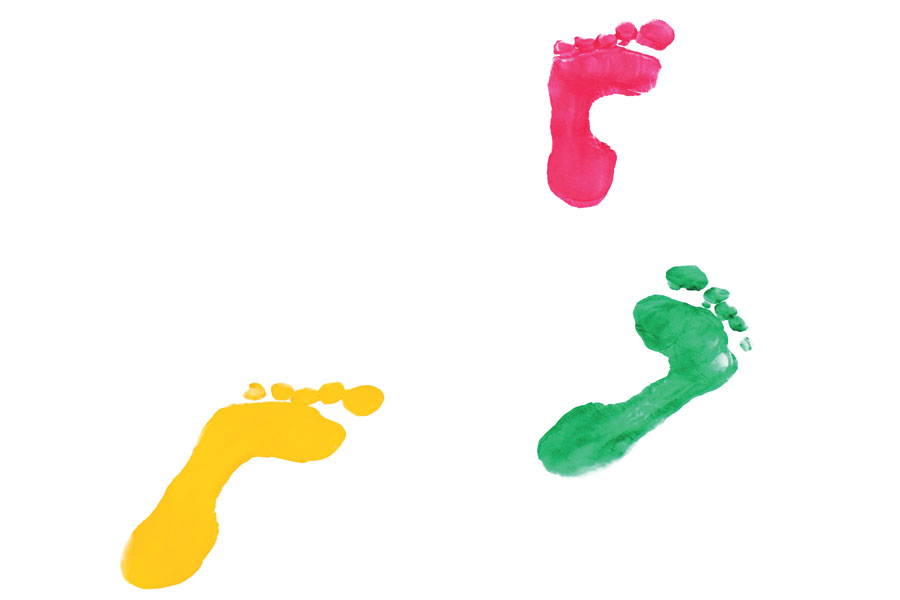 It’s official: It’s recommended that everyone with HIV be on antiviral therapy. It’s been estimated that on treatment, people living with HIV will have a normal lifespan. Treatment also slows the progression from HIV infection to AIDS.

HIV is a relatively new, and complicated, medical condition. Look for an HIV specialist. The American Academy of HIV Medicine and the HIV Medicine Association each have a provider finder. Go to hivma.org and aahivm.org. In addition, your local AIDS service organization knows the HIV specialists in your area, and can help point you in the right direction.

Ideally, people with HIV should have a CD4+ T-cell count and HIV viral load measured every three to four months following suppression of HIV viral load with the use of therapy, although every six months and possibly yearly is generally accepted.

At diagnosis or soon thereafter, your clinic should check you for:

Just because you have health insurance doesn’t mean that treatment is free. There are co-pays and other costs for medical care. (See the co-pay assistance chart in the POSITIVELY AWARE HIV Drug Guide.) For those without insurance, go to healthcare.gov, or call (800) 318-2596.

6 HIV and the ADA

How are people with HIV protected by the nation’s disability law? Read the section on HIV from the Americans with Disabilities Act at ada.gov/archive/hivqanda.txt.

The National Center for HIV Law and Policy protects human rights and covers several areas of concern (such as employment, housing, and immigration). Its website includes a link to organizations, by state, that can provide legal information to people living with HIV. Write the center: 65 Broadway, Suite 832, New York, NY 10006. Call (212) 430-6733. Go to hivlawandpolicy.org.

There are now more ways to prevent passing on HIV besides condoms and abstinence. Nothing is 100% guaranteed, however.

You can reduce the risk of transmitting HIV to a sex partner by nearly 100% by being on antiviral therapy with an undetectable HIV viral load (called “treatment as prevention,” or TasP).

Choosing to have sex only with other people who have the same HIV status as you is a prevention strategy called serosorting.

If you are HIV-positive, having HIV-negative sex partners who are on PrEP (pre-exposure prophylaxis) can greatly reduce the risk of transmission (with or without TasP).

If there is sexual exposure to the virus, and the HIV-negative partner is not on PrEP, they can take a 28-day course of pills to prevent infection, called PEP (post-exposure prophylaxis). Medication must be started within 72 hours of exposure, and should be available in an ER.