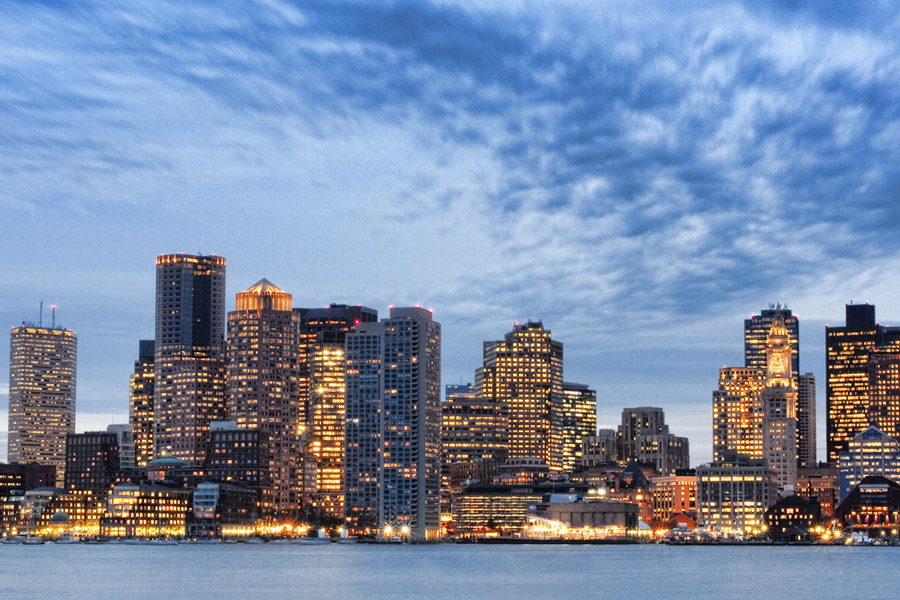 Approximately 10,000 doctors, researchers, and advocates from around the world gathered in Boston in November for the 65th Meeting of the American Association for the Study of Liver Diseases (AASLD), also known as “The Liver Meeting.” Over 400 abstracts at the conference focused on hepatitis C (HCV), covering a wide array of issues and topics. This brief review will look at a select number of presentations on currently available HCV direct acting antiviral agents (DAAs) devoted to HIV/HCV co-infection.

Co-infection with HIV and HCV presents a number of challenges for the treatment of HCV, including but not limited to the faster progression of liver disease, poorer response rates to treatment, and drug-drug interactions with HIV medications. With few FDA-approved options for the treatment of HCV in people living with HIV, new options are needed. To that end, there have been several clinical trials of current and investigational HCV DAAs for this population, and a brief review of the results of this research follows.

Of currently available FDA approved treatments, an interferon-free option is available: sofosbuvir (SOF; brand name Sovaldi) and ribavirin (RBV). Jurgen Rockstroh presented results from the Photon-1 and -2 trials which looked at the treatment of HCV genotypes 1 to 4 in HIV/HCV co-infected persons. There were 497 people in these trials; some were treated for 12 weeks, and others were treated for 24. Within this group, 96% were taking HIV medicines with an average CD4 count of 605. The SVR (sustained virologic response, or cure) results can be found in the chart on the following page.

These cure rates are very similar to the results in people living with HCV mono-infection, and of added significance, none of the HIV-positive patients experienced a loss in CD4 T-cells (which does occur in interferon-based therapies) nor did there appear to be any drug interactions that led to an HIV viral load breakthrough. The regimen was also very well tolerated, with fatigue, insomnia, nausea, and headaches the commonly reported side effects, and only 15 participants discontinuing treatment due to adverse events.

These results show that this is an excellent option for treating HCV in people who are HIV/HCV co-infected, particularly for people with GT (genotype) 2 or 3, or those who cannot wait any longer for any of the newer DAAs to come on the scene.

New options on the horizon

In a poster presentation, David Wyles and colleagues reported a 93.5% (29/31) SVR12 (at week 12) in HIV/HCV co-infected patients with HCV GT 1 who were treated with 12 weeks of the AbbVie regimen of ABT-450/r/ombitasvir and dasabuvir plus ribavirin, also known as the “3D” regimen. An additional arm comprised patients who were treated for 24 weeks and achieved an SVR12 of 90.6% (29/32). All patients taking HIV medications had an average CD4 count of around 625–633. Some of the participants had cirrhosis and the study included those who were both HCV treatment naïve and experienced. The most common side effects reported were fatigue, insomnia, nausea, and headaches, but the regimen was extremely well tolerated with no one discontinuing treatment due to side effects. Although this drug regimen is not yet approved, it was anticipated to go before the FDA for approval at the end of 2014, after this issue went to press. The results of this study offer hope for an effective new therapy for treating HIV/HCV co-infected people, but the numbers of participants are relatively small and further study (both currently ongoing or planned) is needed.

Mark Sulkowski and colleagues presented the final results of the C-Worthy Study, a randomized, open-label Phase 2 clinical trial looking at the effectiveness of the Merck drugs grazoprevir and elbasvir with or without RBV (ribavirin) for the treatment of HCV GT 1 in HIV/HCV co-infected persons. The study participants were split up into two groups with 97% (28/29) in the RBV-based regimen achieving an SVR12 and 87% (26/30) of those without RBV achieving an SVR12. This regimen was very well tolerated with headaches and fatigue reported, and no one stopped treatment due to adverse events. These promising results support the move of these drugs into Phase 3 clinical trials, which are ongoing and will likely be reported this year.

On October 10, 2014 the FDA approved the Gilead drug Harvoni. Harvoni is a fixed-dose combination of ledipasvir/sofosbuvir (90/400 mg) for the treatment of HCV genotype 1. This FDA approval is for the treatment of mono-infected HCV, but not for HIV/HCV co-infection, although it can be prescribed off-label for this group.

In a small, open-label study of 50 patients, researchers at the National Institute of Allergy and Infectious Diseases (NIAID) studied the safety, tolerability, and efficacy of Harvoni in people living with HIV/HCV. All of the study patients were treatment-naïve, and none had cirrhosis. There were 13 people who were not on antiretrovirals, and 37 who were taking them. The group was 74% male, and the average age of the group was 59 years old. African Americans comprised 84% of study participants and 78% had the harder to treat genotype 1a.

The results of the study were remarkable: 98% (49/50) achieved an SVR12. The side effects were relatively mild, with nasal congestion, nasopharyngitis, and teeth issues most commonly reported (but even here, the numbers were very few). The more commonly known side effects such as fatigue, nausea, and headaches were also reported, but at very low numbers. No one had any serious adverse events while on treatment, and no one stopped treatment due to side effects. Of equal importance—no one experienced any changes in their HIV viral loads nor did they have lower CD4 counts while on HCV treatment.

The one participant with treatment failure did not have an undetectable hep C viral load at the end of treatment, but experienced an early viral relapse two weeks post-treatment. There did not appear to be any glaring reason for the relapse, but as this can happen with mono-infected patients too, it is a subject that researchers will continue to monitor and study so we can learn how to best re-treat people for whom the medications do not work. Additionally, one participant was recently found to have a detectable HCV viral load at 36 weeks, but it is too soon to tell if this is a re-infection or not.

In the end, this small study shows that the LDV/SOF combination is as safe and effective in co-infected patients as it is for mono-infected ones. This is great news for people living with HIV/HCV who are looking for an interferon- and ribavirin-free HCV therapy. As it is not yet FDA approved for the treatment of HCV in co-infected persons, any doctor who prescribed this would be doing so “off label” (that is, not FDA approved, but has scientific backing for its use, as limited as the evidence may be), so it might be hard to access it at this time. This drug combination is currently under study in co-infected individuals in a Phase 3, open-label trial.

Both currently and soon to be available HCV DAAs offer much hope for people living with HIV and HCV. Cure rates look to be very similar to those of mono-infected persons, and the regimens appear to be safe to take with HIV medications and do not impact CD4 counts. This optimism needs to be tempered a bit by the relatively small numbers of patients in these studies, but ongoing clinical trials will provide us with more information in the year ahead.

Although this article mentions a select number of abstracts that were focused on HIV/HCV co-infection, in all, over 400 abstracts were presented in the 2014 Liver Meeting. You can learn more about study results and news from the conference from these sources:

You can also call the author (as well as his colleagues) on the Support Partnership's National Hepatitis c Phoneline, (877) HELP-4-HEP, (877) 435-7443, about results from this conference, as well as HCV prevention, care, and treatment.