A Pap smear that many men should get, too 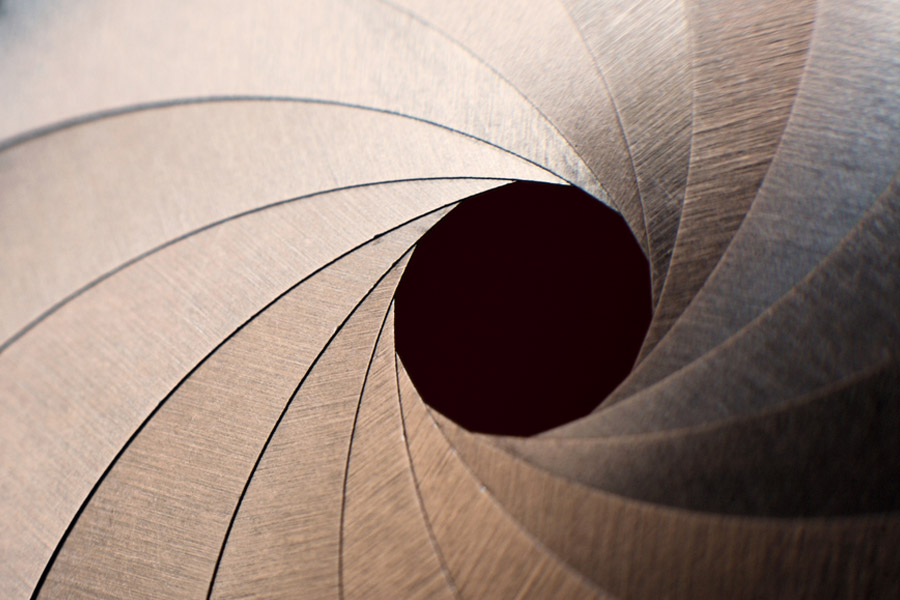 One recent morning, a group of men and women sat in a clinic reception room, waiting for their Pap smear appointments.

“The awareness is remarkably low,” said Dr. Joel Palefsky, an infectious disease specialist and professor of medicine at the University of California, San Francisco. “Even in San Francisco it’s limited, though we have been doing [screening] a long time. The awareness is even lower elsewhere.”

“It’s an ethical dilemma for doctors if they diagnose” an abnormality and can’t send a patient for anoscopy, said Jeff Taylor, 52, an HIV treatment educator and community member of the National Cancer Institute (NCI)’s AIDS Malignancy Consortium. “There’s a lot of frustration because access to [anoscopy] is so sporadic.”

“A lot of providers were completely clueless and would say crazy things,” he said. “Once I decided I really wanted to be screened, I couldn’t find anybody.”

Early last year, I spent a morning watching Dr. J. Michael Berry, a cancer specialist at the University of California, San Francisco, coach a gynecologist and an HIV specialist on how to perform anal Paps and high-resolution anoscopy. The first patient was a middle-aged taxi driver who had recently had a normal colonoscopy. As the patient lay on his side on an exam table, the HIV specialist placed the tip of the scope in his anus and then looked through a connected set of magnifying binoculars, swabbing with an acetic acid-soaked cotton swab and searching for irregular areas. (The rest of us watched on a computer screen that showed what she was viewing.) The affected area turned pale. She took a small sample of the area and then rubbed it with a swab soaked in trichloracetic acid to destroy the abnormal tissue. After 20 minutes, she had finished her examination.

“To be good at this procedure, you have to do it a lot,” Berry said. “It’s very gentle—most people barely notice.”

The patient wondered why the abnormalities hadn’t been spotted on his colonoscopy. Berry explained that even though the colonoscope passes through the anus, the purpose of colonoscopy procedures is to examine the large intestine and rectum for cancer. Most colonoscopies don’t carefully examine the anus; for them to do so, the colonoscope would have to be turned backward in an unusual position. “Colonoscopy can be misleading,” Berry said. “People end up with a false sense of security—they say, ‘someone examined my butt and it was fine, so why do you want to look again?’”

The need for such a large study is frustrating for some advocates, who point out that the cervical Pap smear, which has been credited with saving millions of women’s lives, was introduced into routine practice without such rigorous, population-based evidence. But Hubbard said he hopes the study’s findings will lead to the widespread use of guideline-based, standardized treatments.

“Cervical dysplasia was treated for years without that evidence,” he said, but added, “people tend to overtreat when they don’t know what they’re doing. There are a lot of horror stories in the community about bad treatment. This is a really important study.”

Erin N. Marcus, MD, MPH, FACP, is a general internist at the University of Miami Miller School of Medicine and writes about public health. The reporting of this article was supported by a grant from the Ford Foundation.