Who Should Get Tested for HBV? 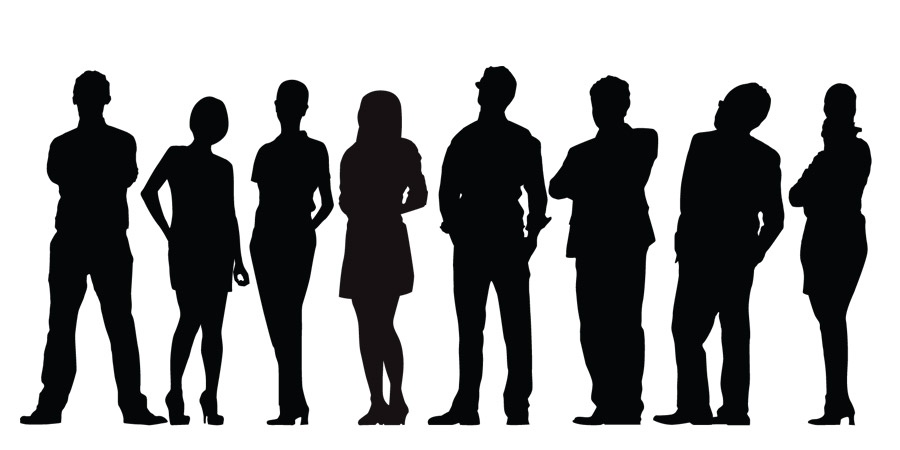 There are three broad categories for determining who should be tested for HBV: People from countries with high rates of HBV (“endemic” is the term used to describe this), people in certain medical situations or conditions, and people with certain risk factors. If someone was born in certain regions of the world, including but not limited to Asia, Southeast Asia, sub-Saharan Africa, and certain parts of the Mediterranean and South America, they should be screened. This is especially important for immigrants, refugees, asylum seekers, and children adopted from abroad. Similarly, if a child is born to a mother from one of these regions, they should be tested, too. In addition to screening based on country of origin, there are certain medical conditions or situations (such as hemodialysis patients or all pregnant women), as well as groups with certain risk factors.

Who should get screened:

Anyone from endemic regions of the world

Anyone with certain medical situations or conditions

These activities have been associated with the risk of transmission:

Other than transmission via blood, sex, or mother-to-child, HBV is very hard to get. It is not transmitted from casual contact, including the following:

Hepatitis B is not transmitted through food (that’s hep A), but can be transmitted from an HBV-infected mother to baby through pre-chewed food.