Editor's Note: You’ve got to have faith 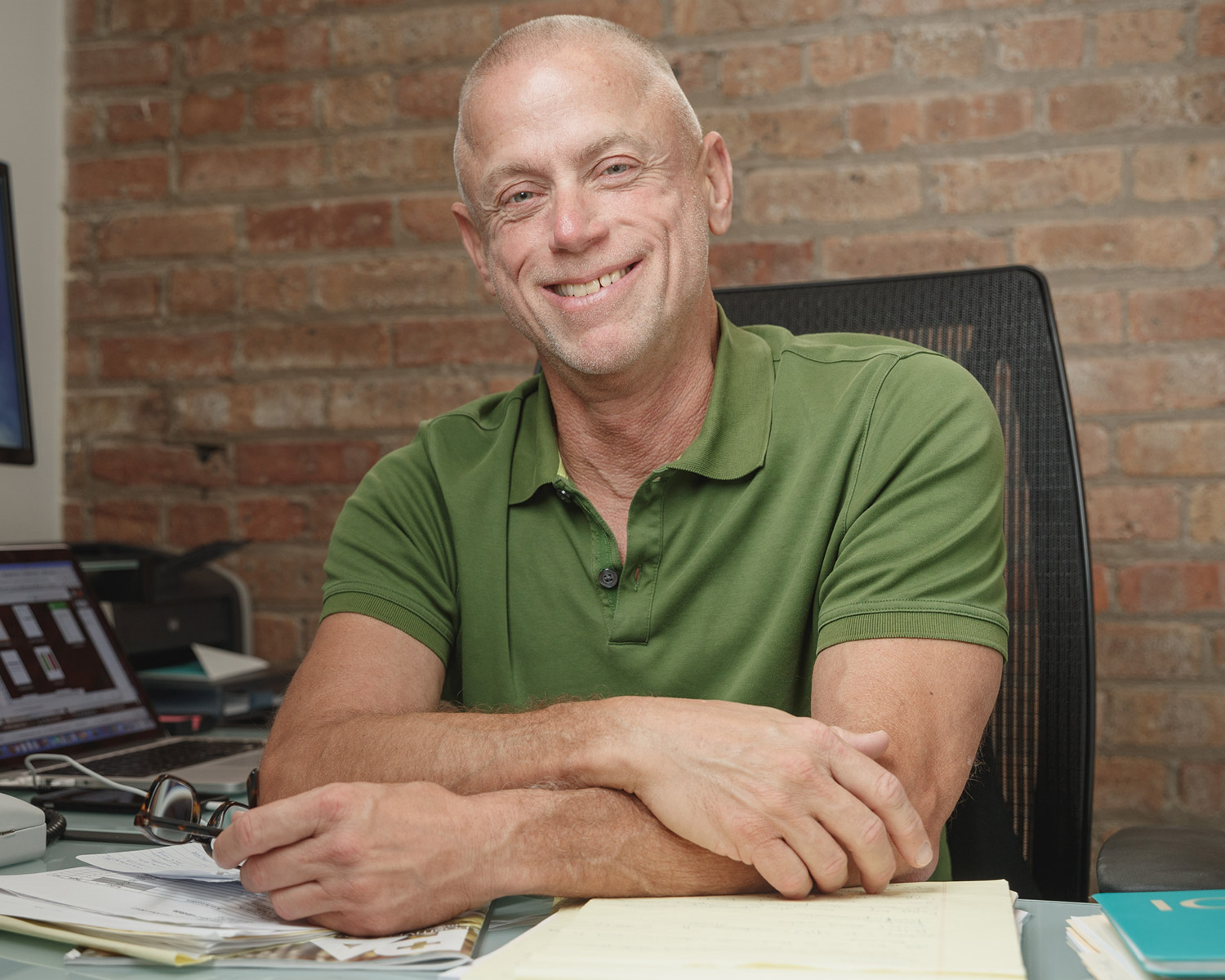 The times in my life when I have been most afraid, I’ve been able to draw upon an inner strength, a voice within myself, to help guide me through the darkness.

I can remember sitting in the doctor’s office when I was having my blood drawn for my HIV test. It was September 13th, 1989. I hadn’t come that day to take the test, but here I was, sitting in a chair waiting to have my blood drawn. Suddenly I became very afraid, and a palpable fear fell over me. It was unexplainable, but nonetheless very real. It was a feeling of dread, of what was to come, of what the future held in store.

As the nurse began to draw my blood, an image popped into my head, of Jesus sitting next to me, holding my hand. Now, please understand, I’m not religious, by any stretch of the imagination. But at that moment a sense of peace washed over me, and a feeling as if everything was going to be all right. And it got me through that office visit.

I wrote those words in one of my first articles, “The Nebulous Spirit,” as interim editor of POSITIVELY AWARE in the March+April 2005 issue. In the same article I also publicly disclosed for the first time that I am a survivor of childhood sexual abuse. We are in a very different time now than we were in 2005, and our belief and faith in the institutions that are the foundation of our democracy and our social structures are being tested and questioned. Which is not necessarily a bad thing.

This issue of POSITIVELY AWARE delves into the issues surrounding faith, spirituality and HIV, and highlights the very personal experiences of individuals who are on their own spiritual quest and journey while living with or working in HIV. As Positively Aware contributor Michelle Simek states in her article “Amazing Grace or Highway to Hell?”, “for some in the HIV/AIDS community, their relationship to God, faith, and spirituality is complex and diverse, much like the epidemic itself.”

Clark Hawley, who you first read about in the POSITIVELY AWARE Summer 2018 issue on HIV cure research “Brave New World,” talks about how he found a philosophy that works for him, that doesn’t require him to make anyone else wrong. It turns out there are lots of groups out there that share the same goal of treating others as they would want to be treated.

In “Losing My Religion,” Rick Guasco relates the story of Joshua Stovall, who grew up in a religious upbringing, but it wasn’t until he became HIV positive that he truly found his faith. And in “Religiously Non-Conforming,” we learn how a Jewish Orthodox rabbi is leading a movement for trans inclusivity.

Lastly, our annual A Day with HIV anti-stigma photo campaign, featured in this issue, is itself an expression of faith that shows us by coming together and sharing our stories of life in a world with HIV, we can begin to erase the stigma, fear and shame that can sometimes accompany it.

Faith can mean different things to different people, and it doesn’t have to have anything to do with religion, but it is ultimately about trust or confidence in someone or something. Trust can sometimes be betrayed, so faith and forgiveness often go hand in hand. The thing that has been testing my faith the most these days is the seeming preponderance of “unforgiveability” in our world (for lack of a better—or real!—word). It seems we’re losing the capacity to forgive because the transgressions or perpetrators seem, indeed, unforgiveable. But I try to remind myself that while I may not always be able to control some of the things that may be happening around me, I always have a choice in how I choose to perceive them.

And that’s the truest test of faith.

Take care of yourself and each other.

Amazing Grace or Highway to Hell?
Spirituality and faith in my HIV journey
Losing my religion
Religiously non-conforming
Today is A Day with HIV
Agenda for survival