Hope for the Future 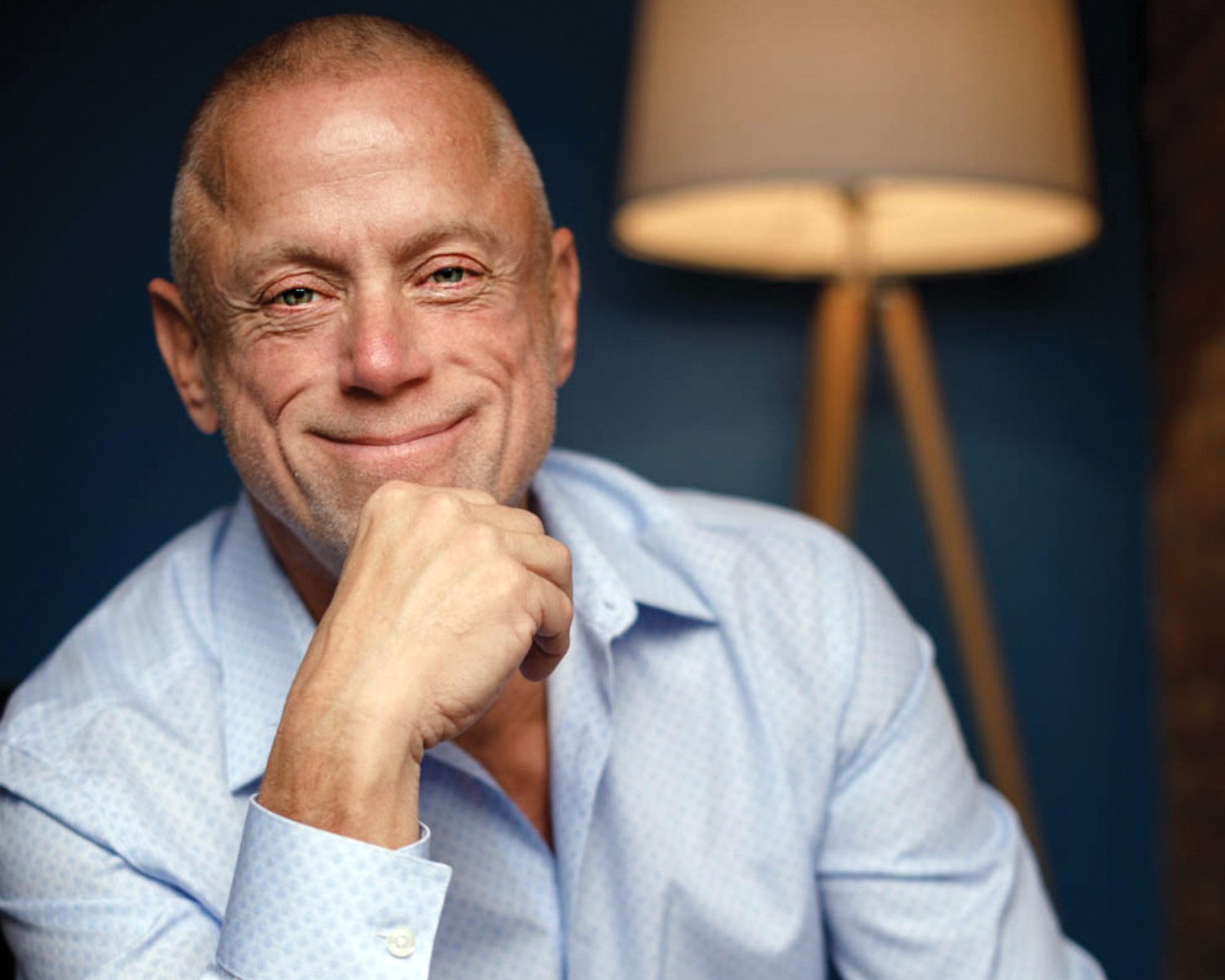 “When I think about it: AIDS could have killed me. It killed so many friends. Instead, it gave me a vocation and made me who I am.”

After a long day at the recent CROI conference in Seattle and following a late dinner, I was walking back to the hotel and struck up a conversation with two young men standing outside of a restaurant (Seattle is kind of cool that way). Zach and Rusty, who were both probably in their late twenties, asked what I was in town for, and I explained I was attending as media for the one of the biggest HIV/AIDS research conferences in the world, which is held every year in the U.S., usually in Seattle or Boston. Researchers from all over the globe come to present and share their latest findings on HIV and AIDS and related conditions.

I was extremely heartened by the fact that both Zach and Rusty had a certain level of ease in talking about what, for many, can be a very difficult or awkward conversation.

At some point the conversation veered toward PrEP, as much of the news coming out of the conference was about advances in prevention. Zach said that he and his girlfriend have talked about HIV and what measures they could take to protect themselves. It was all very nonchalant and matter of fact, and I was extremely heartened by the fact that both Zach and Rusty had a certain level of ease in talking about what, for many, can be a very difficult or awkward conversation. As I turned to leave I said something hokey like “you both give me hope for the future,” but I meant it. Sometimes the messages do break through all the noise, and get distilled down to those who need it most.

In this issue we take a look at some of those who need the information most, and some who are taking their message to the streets, and even to Capitol Hill. According to the CDC, in 2017, youth aged 13 to 24 made up 21% (8,164) of the 38,739 new HIV diagnoses in the United States. Youth with HIV are the least likely of any age group to be linked to care in a timely manner or have a suppressed viral load (undetectable). Addressing HIV in young people will require they have access to information and tools they need to reduce their vulnerability, make healthy decisions, and get treatment and care if they have HIV.

A recent blog post by defeatHIV community advisory board member and AIDS 2020 conference coordinating committee youth representative Manuel Venegas says it best. “More questions than answers remain in the global fight against HIV and AIDS. However, one idea brings consensus from researchers, clinicians, and advocates alike: while young people pose a tremendous challenge in the epidemic, they also offer our greatest opportunity for ending it. When equipped with the right information, skills and tools, adolescents and other young people are uniquely capable of halting the epidemic’s progress in its tracks.”

Which brings me back to Gregg’s quote at the top of this page, which was taken from The New York Times’ “A Conversation With…Gregg Gonsalves Blends Activism and Science.” A leading member of ACT UP who went on to help co-found Treatment Action Group (TAG) and other organizations, Gregg, a recent MacArthur genius award grantee, went back to school at age 44 to get a degree from Yale in epidemiology. “I wanted to gain skills to be more effective. I had worked as an organizer around AIDS issues for almost 30 years and had come to feel that activism alone wasn’t enough. I wanted to marry activism to science.” He’s now “training a new generation of researchers who, like himself, work across public health and human rights sectors, scholarly research, and activism to correct disparities in global public health.”

In this issue, you’ll read about some of the new warriors, including four young women of color who are making a difference in the lives of others, while keeping it real. Service providers themselves grounded in the epidemic who are helping homeless youth. A young man on the road from homelessness to advocacy. A pediatrician looking back and reflecting on 30 years of treating young people living with HIV. And two individuals who are on the front lines, implementing an innovative new program in Chicago for older adults living with HIV.

These are just some of the true heroes in the epidemic, and they all give me hope for the future.