What about cancer? And other questions answered 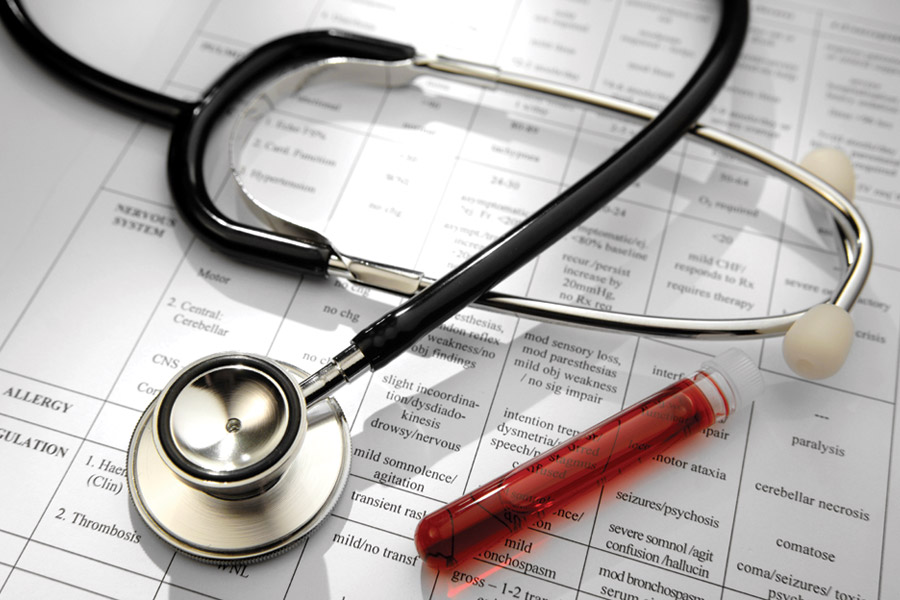 Cancer, the cure, side effects, a qualitative jump for treatment. Dr. Gallant provides understandable answers to questions from his readers at
hivforum.tumblr.com.

Answer: It’s an FDA requirement. In a clinical trial, just about anything that happens to anyone on an experimental drug in a clinical trial gets listed as an “adverse event,” even if it’s unlikely to have been caused by the drug. For example, you may see “common cold” or “arm fracture” listed, though no one really believes there’s a connection.

In the case of lipodystrophy, there are two possibilities. First, someone taking the drug may have complained of weight gain and a bigger belly—a common occurrence as people get healthier—and the doctor may have recorded it as lipodystrophy. Second, this is listed as a side effect of many antiretroviral agents just because they’re in a class of drugs that cause it, even if there’s no clear evidence linking that particular agent to the complication.

In general, the package insert or prescribing information for a drug is the least helpful source of information about side effects. Better sources include Epocrates, the Johns Hopkins HIV Guide, Medscape, or the DHHS Guidelines, which tell you what the likely side effects are.

I’m HIV-positive and I have my first cold. Prior to my diagnosis, I would take vitamin C and zinc supplements when I first got cold symptoms. Whether or not these supplements actually work at speeding up cold recovery time, are there any complications I should worry about? I’ve heard magnesium is bad (I’m on Truvada and Isentress, for reference).

Vitamin C is not a problem, but avoid taking zinc and Isentress at the same time. Take zinc at least 4 hours before Isentress, since it can interfere with absorption.

I have a question about the effects of long-term treatment. I am 28 years old, been taking Stribild for 6 months and have a CD4 of 677 and undetectable viral load. I know if I am adherent I should have a normal life expectancy, but how do doctors know that taking HAART [highly active antiretroviral therapy]/Stribild for 50 years (if I am to reach 78!) doesn’t have terrible effects on the body over such a long period of time? Fifty years is a long time to take medication every day!

Your question is a good one, but let’s try to put your mind at ease:

Finally, you need to aim higher. You can do better than 78!

My doctor tells me, and I read all the time, that I should have a lifespan the same as someone without HIV, but then I read things like this on reputable websites and really start to worry: “the older HIV-positive individuals get, the more disproportionately cancer tends to strike them than those without HIV. People with HIV who are in their 30s are at twice the risk of developing NADC [non-AIDS defining cancers].” This seems incongruous to my doctor’s advice.

What you read is a bit alarmist. People with HIV are definitely at higher risk for AIDS-related cancers (lymphoma and Kaposi sarcoma) than people in the general population. While the risk remains higher even among those on effective antiretroviral therapy, it is dramatically reduced compared to those not on treatment, so the overall risk is quite low.

As for non-AIDS-defining cancers (the kind everyone else gets), it’s true that people with HIV are more likely to develop a number of cancers. But that’s due mainly to a greater background risk: People with HIV are more likely to smoke, drink and to have HPV, HBV, and HCV infection than HIV-negative people. If you’re a non-smoker who doesn’t drink heavily and who doesn’t have one of those co-infections, then those statistics don’t apply to you.

Whether HIV increases the risk of non-AIDS-defining cancers independent of the established risk factors remains controversial. Prolonged periods of time with untreated HIV infection—including immunosuppression and unsuppressed viral replication—could certainly increase the risk. But what about people who get diagnosed and treated right away and do well on treatment, with consistently high CD4 counts and undetectable viral loads? Theoretically, they could still be at greater risk for cancer because of slightly higher levels of chronic immune activation and inflammation compared to HIV-negative people. [See page 16 for more on inflammation.]However, their levels are far lower than they would be without treatment, and we don’t have good evidence yet that the difference matters in optimally treated people.

So what should you do to prevent cancer?

Get the standard screenings for breast, colon, and prostate cancers.

After having read all your blog, then out of curiosity browsing in older issues of Positively Aware from the years 1999-2004, I have just realized how fortunate today’s patients are in comparison with just 15 years ago. Like TDF, approved in 2001, now will be replaced by TAF, or Atripla this year even lost its “recommended” status and maturation inhibitors are underway, do you think the same qualitative jump is foreseeable in the next 15 years, or will it slow down?

The qualitative leaps we saw in 1996 and again in 2007 would be hard to achieve again…short of a cure. In 1996 HIV infection was transformed from an inevitably fatal disease to a chronic, manageable one with the development of protease inhibitors and NNRTIs. Over the next decade we saw steady improvements in the toxicity and tolerability of drugs. In 2007, new drugs were approved that made effective treatment possible for people with extensive drug resistance.

What is your opinion about a possible cure? Is there any hope that we will see a cure in a decade?

I believe there will be a cure. Whether it will occur in the next decade is harder to predict, since we don’t know yet what a cure will entail.

To search my blog for prior answers on cure, go to: hivforum.tumblr.com cure or go to bit.ly/1iZvl41.

Joel Gallant, MD, MPH, is Medical Director of Specialty Services at Southwest CARE Center in Santa Fe, New Mexico, adjunct professor of medicine at the Johns Hopkins School of Medicine, and clinical professor of medicine at the University of New Mexico. He treats patients and conducts clinical trials on the treatment of HIV. He authored 100 Questions and Answers about HIV and AIDS.