A look at Triumeq and the ‘Son of Stribild’ 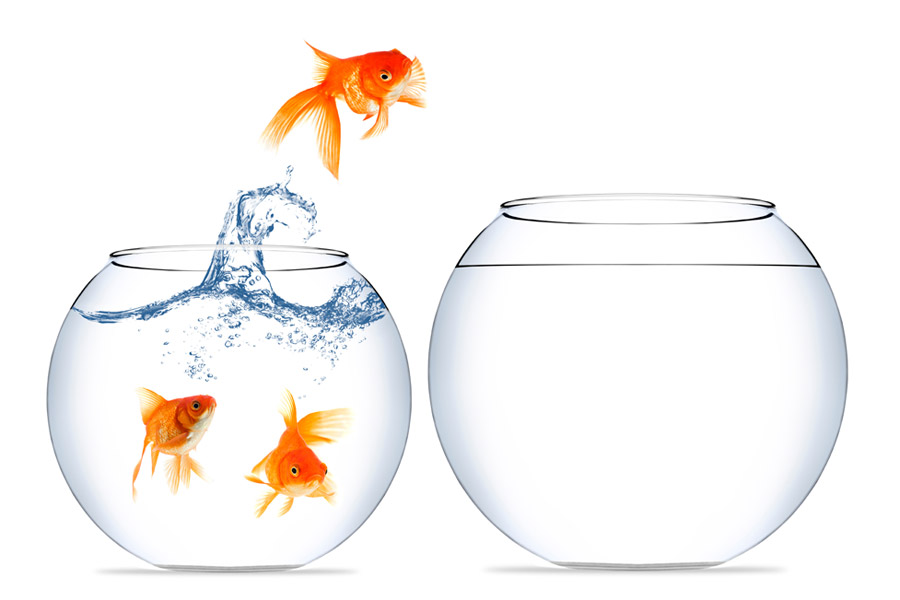 There was good news about switching to newer HIV drugs from the 55th ICAAC (Interscience Conference on Antimicrobial Agents and Chemotherapy), held September 17 to 21 in San Diego. (See Briefly for the results of another switch study.)

Triumeq is the newest HIV superstar on the market, approved by the FDA last year. The single tablet regimen has a great track record in clinical trials, beating the best drug regimens out there.

The STRIIVING study reported that people switching from their HIV therapy to Triumeq did well.

Individuals were randomized to stay on their treatment or switch to Triumeq. These were early (24 week) results.

Of those who switched, 85% maintained their undetectable viral load (less than 50 copies) vs. 88% of the individuals staying on their therapy, and no one experienced treatment failure.

Of the 10 who discontinued Triumeq, however, only one experienced a Grade 3 or 4 (serious) adverse event, and one discontinuation occurred as the result of being the victim of a homicide. The rest of the discontinuation events (which included insomnia, diarrhea, abdominal pain, headache, and flu-like symptoms) were considered mild or moderate.

The study is ongoing, with all people on their original therapy being switched to Triumeq after week 24, another reason for some to not discontinue their medication.

Switching to ‘Son of Stribild’ for people with kidney impairment

There’s a new and improved version of Stribild expected on the market before the end of the year. Stribild contains tenofovir DF (TDF), which has the potential for kidney and bone toxicity. The remake of Stribild, however, replaces TDF with tenofovir alafenamide (TAF), which has been shown to be kinder to the kidneys and the bones than TDF.

A study found that patients who had kidney dysfunction, as shown by having less than 50 glomerular filtration rate (GFR), did not experience a worsening of this condition when taking the TAF version of Stribild. They were able to either maintain their GFR or to increase it.

Moreover, improvements were seen in other signs of kidney function: proteinuria, albuminuria, and RBP:Cr.

The research team for study GS-US-292-0112 reported that the one-year results support a switch to the new tablet for people with a GRF between 30 and 50.

The new medication more commonly goes by the initials of the drugs it contains, E/C/F/TAF (for elvitegravir, cobicistat, emtricitabine, and TAF).

Switching from Atripla to the new Stribild

Study participants who were switched from Atripla to E/C/F/TAF stayed undetectable longer than those who were kept on Atripla. They also saw improvements in their lab values for kidney function and bone mass.

Results are from the largest randomized switch study in HIV, GS-US-292-0109. Of 1,436 people enrolled, 959 were switched off Atripla. At one year after the switch, 96% remained undetectable compared to 90% of those randomized to stay on Atripla.