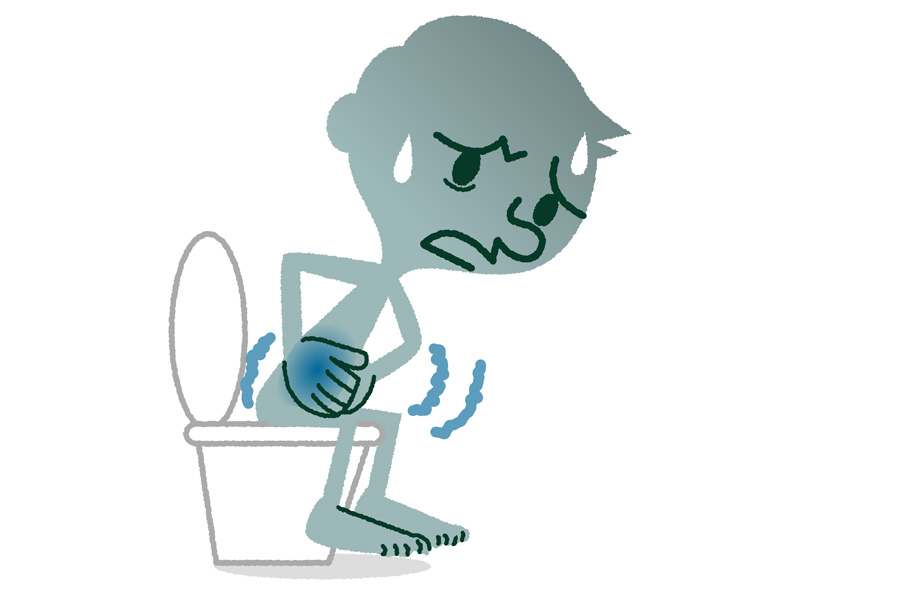 “It’s a neglected co-morbidity,” said Josh during an interview at the 2017 United States Conference on AIDS (USCA) when talking about HIV-associated diarrhea. “Doctors say to just take an Imodium or bananas and rice, and sometimes on top of nausea.”

That’s coming from renowned blogger Josh Robbins, whose blog, I’m Still Josh, recounts his daily life with HIV and provides information to people newly diagnosed and living with HIV on living better, healthier lives. He’s also a paid spokesperson for Napo Pharmaceuticals, which markets Mytesi, the first-in-class and only drug on the market specifically for non-infectious HIV-associated diarrhea for those on anti-retroviral therapy (ART).

Napo Pharmaceuticals reported that a recent survey of 271 gastroenterologists found that their patients living with HIV reported diarrhea more often than any other gastrointestinal (GI) complaint.

According to a recent press release, “Mytesi is the only antidiarrheal studied in and U.S. FDA-approved for the symptomatic relief of noninfectious diarrhea in adults living with HIV/AIDS on antiretroviral therapy (ART). Mytesi is a prescription treatment for diarrhea that works differently, by acting locally in the GI tract to normalize the flow of water. Mytesi does not have drug-drug interactions with ART and has side effects that are similar to placebo.”

For Josh, all that really boils down to is improving the quality of life for people living with HIV.

“I think having somebody pretty cool talk about something that is not so cool is important.”