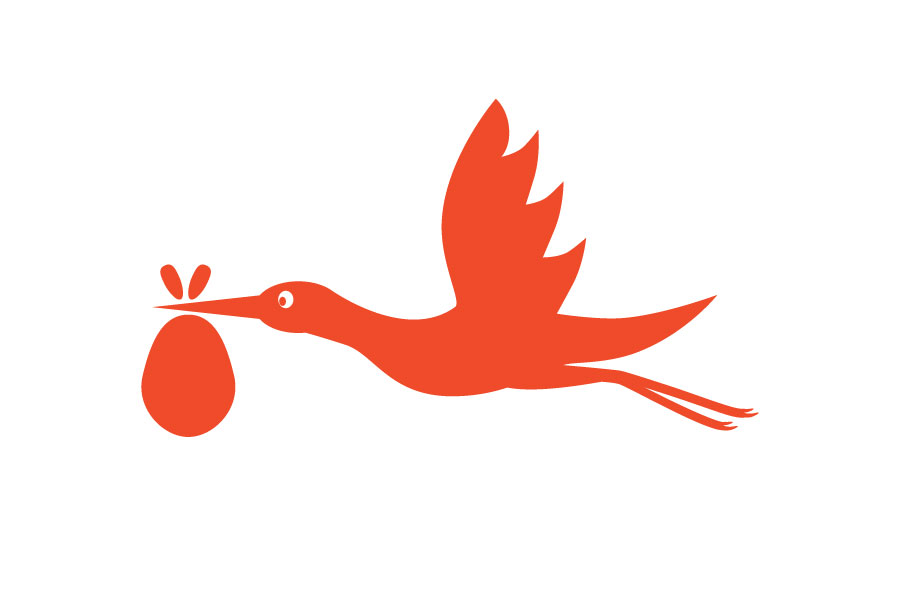 Antiretroviral therapy in an HIV-positive partner, and PrEP in an HIV-negative partner, have revolutionized the options for mixed HIV status couples trying to have a baby. Previously, such couples had to rely on very expensive assisted reproductive services that were only available in some parts of the country.

Though the CDC does not offer definitive recommendations on the use of PrEP for couples trying to conceive, experts are helping couples that wish to use it as an option. Generally, it is used when the HIV-positive partner is on antiretroviral treatment and has an undetectable viral load. PrEP may add an additional layer of protection to the HIV-negative partner, particularly if condomless sex is limited to the time of the month when the female is most fertile.

Though many thousands of HIV-positive women have used Truvada during pregnancy, there isn’t a lot of data on the safety for the baby in HIV-negative women. Studies are ongoing to help answer this question.

Some doctors might have strong negative judgments about serodiscordant couples trying to have a baby without condoms, so education (and in some cases a change of doctors) may be necessary.

There’s a great online resource for couples and their doctors at hiveonline.org.