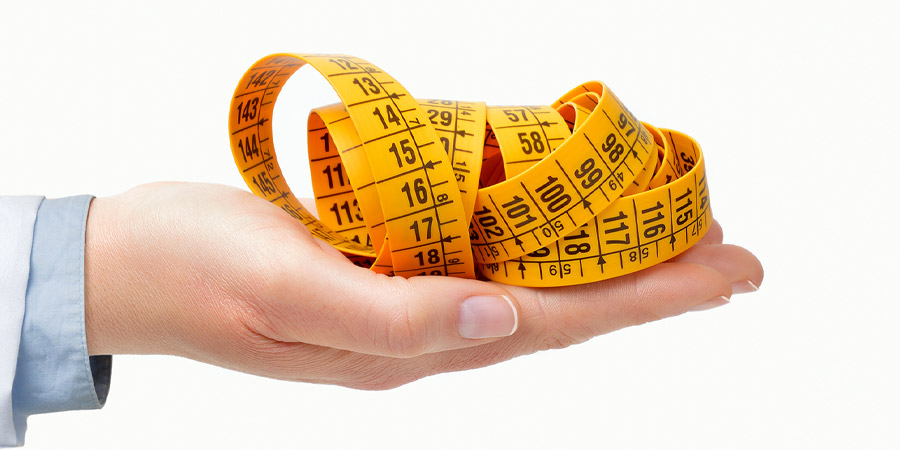 ‘There are a number of mechanisms which could explain this weight gain in the presence of integrase inhibitors...’

“There’s been a tremendous amount of interest in the past few years on emerging findings on excess fat gain in people living with HIV,” said Judith Currier of the University of California, Los Angeles, as moderator of the “Fat in Focus” oral presentation at CROI 2020.

Providing an overview of the presentations making up the session was Jacqueline Capeau, MD, PhD, of the Sorbonne University in Paris.

Dr. Capeau began her discussion by noting important questions which were raised and for which answers are still being sought, arising from a similar presentation moderated by Janet A. O’Halloran, of Washington University in St. Louis, at last year’s CROI.

1.   Do integrase inhibitors cause weight gain?

2.   Is there a direct effect or consequence of viral suppression?

3.   Is there a class-specific or drug-specific effect?

4.   Is the risk restricted to certain sub-groups?

5.   What are the consequences of weight gain during ART?

The answer to the first question, she said, is yes. “Among integrase inhibitor medications, dolutegravir and bictegravir have been associated with weight gain, more so than raltegravir and elvitegravir/c. Among NRTIs, TAF [is associated with weight gain] and TDF could be protective. Among NNRTIs, efavirenz seems to be protective. [Efavirenz is no longer a first-line therapy for HIV in the United States.] This is clearly not a class-specific effect. Some integrase inhibitors and some NNRTIs, but not all, have been associated with increased weight.”

For the second question, she said, “The risk is really markedly [similar] among subjects. But some at-risk groups have been identified, women are at risk and also black people. The major risk factors are linked to the severity of HIV infection, in the ‘return to health’ process, with the low CD4, high viral load, or BMI [body mass index] being the major risk factors. This is a global fat gain and in general there is also an increased lean mass.

“When looking at the switch situation in ART-controlled patients, they are generally over 50 years old. There is no reason for ‘return to health’ [because they are already healthy]. This is a global fat gain and generally lean mass is enhanced. The risk factors are different. There is high BMI and age. The molecules [drugs used] are the same. Again, women have a higher risk for weight gain. But regarding risk, black and white people [are similar] and regarding the metabolic consequences, clearly, lipid levels are improved, but probably there is a worsening insulin resistance.”

“It is very important to identify what could be the consequences on the cardiometabolic risk, as this has not been done until now,” she continued.

“There are a number of mechanisms which could explain this weight gain in the presence of integrase inhibitors. First, gender—the hormonal status—but also genetics and race. At the brain level, modifications in feeding [diet] but also appetite, mood, and sleep. At the gut microbiota, modification in immune activation at the fat level, with fibrosis, insulin resistance, and possible modification in energy expenditure. In addition, the traditional risk factors are generally playing an important role: diet, being sedentary, use of psychotropic drugs, corticoids, and stopping tobacco. The consequences at the cardio level remain unknown. The lipids are generally improved and possibly there could be an increase in insulin resistance, risk of diabetes, and also liver steatosis [fatty liver].”

“First, we have seen that increased weight and fat gain in HIV-infected individuals is really a very large multifactorial process. You have to think first of the traditional risk factors and factors related to [the] environment: age, gender, genetics, hormones, race, being sedentary, and [diet]. You also have to think that HIV is also present within adipose tissue and could result in [a] ‘return to health’ process. And finally, adipose tissue could be impacted by the different HAART molecules. …

“Risk factors—it is very important to be able to identify patients who will gain excessive fat. The consequences, in particular the cardiometabolic consequences, need to be further assessed. Up to now there is no indication of increased cardiovascular risk. But clearly possibly there is an increased risk in insulin resistance and diabetes and it’s important to identify the at-risk patients. Some very important points: reversibility if we stop these drugs, the severity of weight gain, and also the clinical outcomes.”

Go to croiconference.org to view the presentations, including a discussion of metabolic rate and caloric intake from Dr. Allison Ross Eckard and a look at the effects of HIV therapy from Dr. John Koethe. Look for the webcast “Themed Discussion, Fat in Focus,” on Tuesday, March 10, 2020.

The 22nd International Workshop on Co-morbidities and Adverse Drug Reactions in HIV, is in New York September 12-13, 2020.

The scientific conference for medical providers this year will include many presentations on the relationship between HIV therapy and weight.