The 8th biennial HIV Persistence during Therapy Workshop was held in Miami, FL from December 12 – 15, 2017. This meeting has become the reference workshop on HIV reservoir and elimination strategies. Below are some highlights from the meeting. 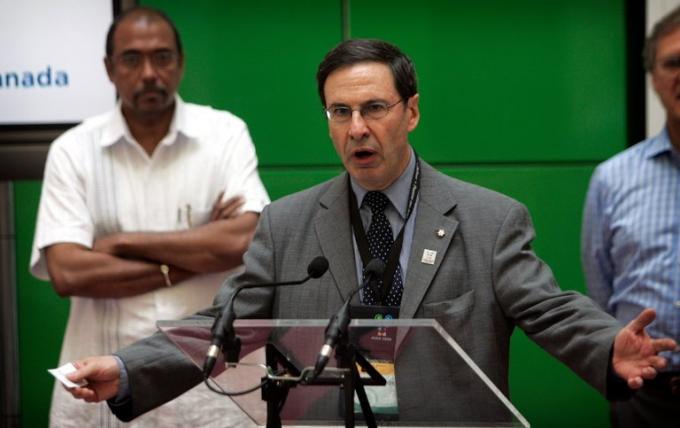 A special tribute was given to Dr. Mark Wainberg, a microbiologist who helped advance HIV treatment and cure research, and became a fervent advocate for expanding access to HIV treatment in Africa in the late 1990s. Dr. Wainberg died at the age of 71 while he was on vacation in Florida last year. At his death, Dr. Wainberg was the director of McGill’s AIDS Center and the head of AIDS Research at Jewish General Hospital’s Lady Davis Institute for Medical Research in Montreal, Canada.

Highly aggressive approaches such as stem cell transplantation are appropriate only for a very small number of people living with HIV who have an life-threatening condition (e.g., cancer) that requires such a dangerous approach;

In terms of setting expectations, we still have a long way to go to develop strategies, such as therapeutic vaccinations, to cause long-term HIV remission off HIV therapy.

Ronald Desrosiers, PhD presented the case of the Miami monkey that achieved long-term virologic remission off treatment when given anti-HIV antibodies. In this approach, adeno-associated virus (AVV) is used as a way to deliver the anti-HIV antibodies into the body. The Miami monkey was able to stay HIV-free for more than 87 weeks after being injected with AAV-vectored long-term antibodies (including 3BNC117, 10-1074). They also had a persistent decline in viral load and viral reservoirs to undetectable levels. Giving the potential promise of this approach, 12 more monkey are undergoing a similar investigation to see if they can reproduce the results of the Miami monkey. The National Institute of Allergy and Infectious Diseases (NIAID) has also just opened a clinical trial to test the delivery of the bnAb VRC07 by an AAV-vectored system in people living with HIV with undetectable viral loads. For more information about this approach, please see Richard Jefferys' report on his TAG HIV Basic Science, Vaccines, and Cure Project Blog.

Christopher Peterson, PhD gave two presentations on scientific attempts to reproduce Timothy Brown’—aka “The Berlin Patient’s” cure. The first talk, ‘Enhancing infection-resistant cells for HIV cure in the non-human primate model’ described how transplanting monkeys with gene-edited hematopoietic stem and progenitor stem cells (HSPC) could significantly lower viral DNA and RNA levels, although did not fully clear viral reservoirs. These stem cell transplantation therapies could provide a life-long source of “reservoir sentinels” to augment response to viral replication. Further, three facets related to HSPC are thought to contribute to HIV elimination, including: 1) the conditioning regimen to kill off part of the bone marrow to make room for the transplanted cells, 2) transplanting cells that are resistant to HIV (via the CCR5-delta 32 gene deletion), and 3) transplanted HIV-resistant donor cells kill off and replace the host’s non-resistant stem cells (also known as  allogeneic graft-versus-host effect or graft-versus-viral-reservoir (GVVR). Dr. Peterson’s second talk, ‘Modeling the graft-versus-viral-reservoir effect in a non-human primate model of HIV persistence’ concluded that eliminating HIV reservoirs will likely need additional factors to make people resistant to HIV infection and increase the immune response to HIV – including those that involve the GVVR effect.

A pre-conference satellite provided an opportunity for the Martin Delaney Collaboratories to provide updates on their research programs:

Complete program of the 2017 HIV persistence workshop available at: