TPAN mourns the passing of the first person cured of HIV. 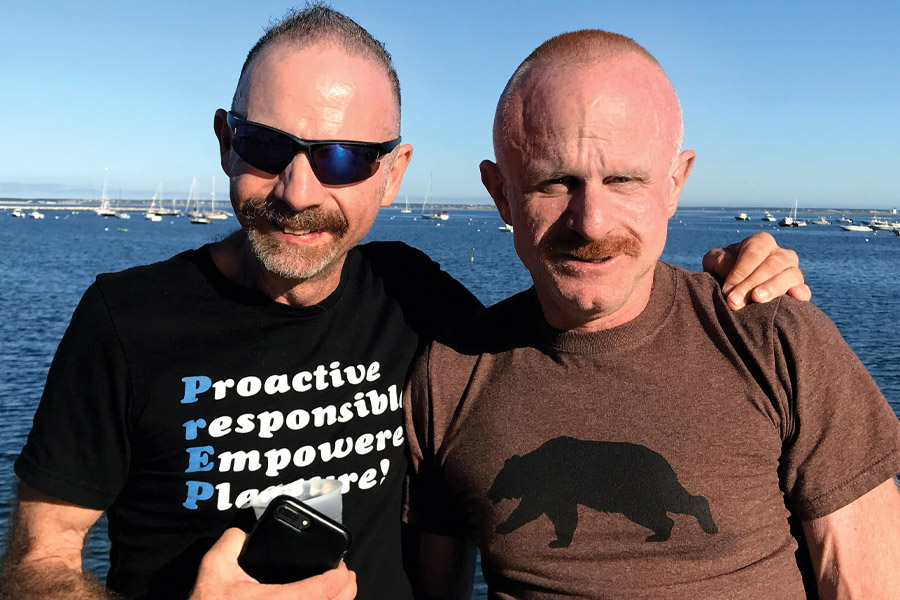 TPAN mourns the passing of our dear friend, Timothy Ray Brown, the first person to be cured of HIV. Timothy, who had been known simply as The Berlin Patient, was cured in 2008 after receiving two bone marrow transplants for leukemia that both rid his body of HIV while giving him new cells that were resistant to HIV. He stopped taking antiretrovirals soon after, and remained free of any detectable virus. He had been dealing with the recurrence of his leukemia since earlier this year, and died peacefully at home in Palm Springs surrounded by his friends and partner Tim Hoeffgen.

Timothy advocated for research towards a cure for HIV, subjecting himself to numerous tests and procedures in hopes of advancing the research, and served as an inspiration to others who hope for a cure. In a recent Facebook post, TPAN Director of Publications and Positively Aware editor Jeff Berry said, “I had the privilege of getting to know Timothy and his partner Tim over the years, and would bump into him at conferences and during our many visits to Palm Springs. [They] made such a cute couple, and always seemed to be having too much fun, and made you feel like you wanted to get in on the joke. We covered Timothy’s story and advocacy in Positively Aware many times over the years, but the piece I'm most proud of was one he wrote for us in 2015, when he came out as a strong advocate of PrEP. He said, in part, ‘Although I have been cured of HIV, I sincerely wish that PrEP had been available during my early years of sexual activity. I was diagnosed in 1995; I wish that I had never had to deal with the fear of thinking I only had about two years to live, or with the fear of judgment and stigma from friends, family, and the general public. I also had to take many pills daily for 11 years while being HIV-positive. For most people it means a lifetime of taking daily multiple medications, unless they are able to 'join' my cure club. With PrEP back then, I never would have had to go through any of this. I wish this for all people who are currently at risk for HIV.’”

Thank you, Timothy, for your advocacy, your heart, and for giving back to the community way more than we ever gave you. You inspired hope in all of us, and made us better, just by being yourself, and leading by example. We’ll miss you.