How do we get to a global cure? 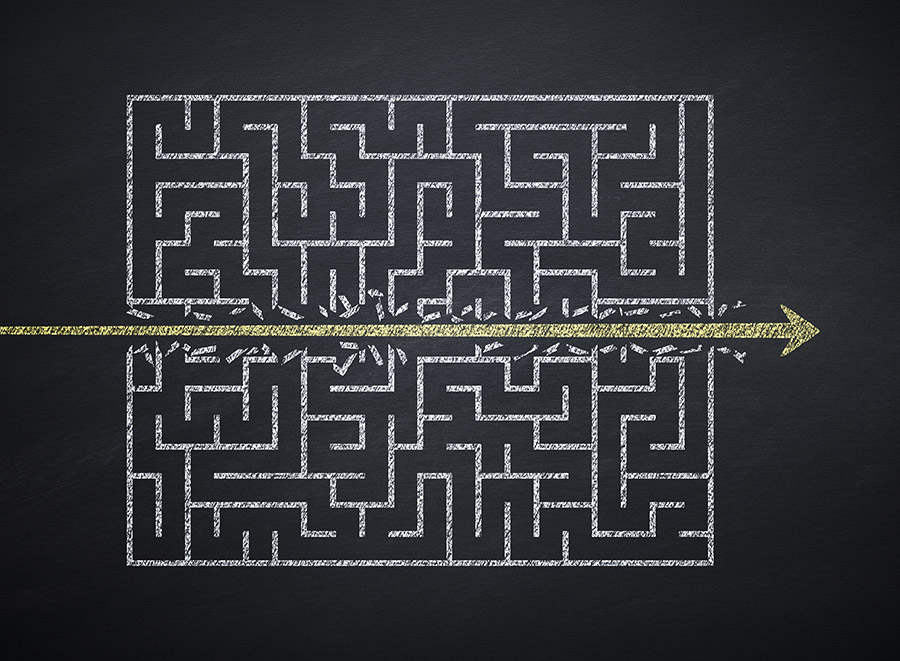 Emerging issues in HIV cure-related research were the focus as biomedical scientists and community activists came together this past December in Miami at the 9th International Workshop on HIV Persistence During Therapy. Billed as the only scientific event tackling the topics of HIV persistence, reservoirs, and HIV cure research, the workshop is held every two years.

The conference opened with Anthony Fauci, MD, long-time HIV researcher and director of the National Institute of Allergy and Infectious Diseases, addressing how the search for an HIV cure contributes to the overall plan to end the HIV epidemic in the U.S., and how these independent efforts are related to one another.

The plan to end the HIV epidemic in the U.S. focuses on demographic and geographic areas of vulnerability, optimizing evidence-based HIV prevention and treatment modalities such as oral daily antiretroviral therapy and forthcoming long-acting formulations. Fauci defined ending the HIV epidemic as reducing transmissions below a certain level—a rate less than one in 10,000 people—which will require effectively implementing current tools (primarily PrEP and Treatment as Prevention, or U=U) to decrease the number of new HIV diagnoses. New interventions aimed at achieving long-term HIV control will also need to be developed. Fauci emphasized that to find a scalable HIV cure for individuals, we will need to achieve what are presently considered aspirational scientific breakthroughs.

Fauci also announced a new partnership between the National Institutes of Health (NIH) and the Bill and Melinda Gates Foundation (BMGF) to develop affordable and scalable gene-based cures for sickle-cell disease and HIV. Both will invest over $200 million over four years. The goal is to develop strategies that will be available around the world.

BMGF’s Mike McCune, MD discussed how to bring HIV cure-related research—and a cure itself—to resource-limited parts of the world. McCune described an ideal target product profile for a scalable HIV cure, including “single-shot” regimens that would keep HIV suppressed without antiretroviral treatment (ART) for several years, and that could prevent or control re-infection. The ideal regimen must also be safe and affordable to those who need it most, he said.

Both Fauci and McCune mentioned an HIV cure would be an evolutionary development, likely providing durable viral suppression with potential protection from re-infection, prior to identifying a strategy that would completely eliminate HIV from the body.

A number of oral presentations focused on women or sex differences in HIV cure-related research. In a study based in Rakai, Uganda, where transmission is predominantly heterosexual, and individuals are treated after chronic infection, NIAID’s Thomas Quinn, MD and colleagues found a number of sex differences in HIV persistence while on ART. Females have lower viral load in early stages with similar rates of progression to disease, stronger immune responses, accompanied by higher CD4 counts and higher CD4/CD8 ratios (indicating strength of the immune system and the body’s response to an invader). These findings provide important support for researchers to analyze data based upon sex/sex hormones so that results are interpretable and future cure strategies can address sex differences.

Among notable developments in the research pipeline presented:

Finally, there was a robust community presence at the workshop. A pre-conference community event included advisory board members of the Martin Delaney Collaboratories and principal investigators discussing their “Visions for an HIV Cure,” and the collaboratories’ re-competition planned for 2021—2022.

In addition, there is ongoing work on Proposed Guiding Principles for Community Engagement and best participatory practices for HIV cure-related research.

For more information, go to hiv-persistence.com. Workshop abstracts can be found here.