A funny thing happened during the pandemic—I lost my voice. 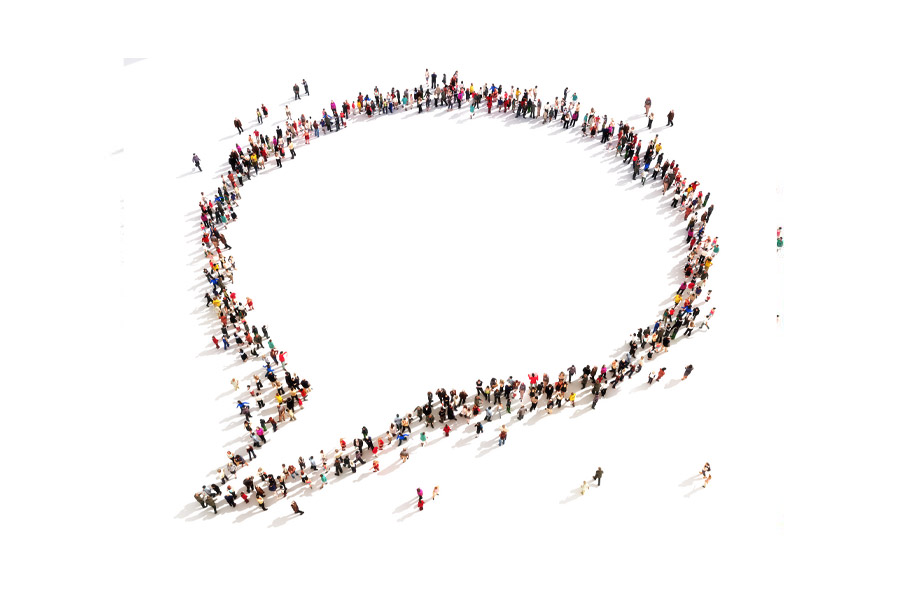 According to Wikipedia, “writer's block is a condition, primarily associated with writing, in which an author loses the ability to produce new work or experiences a creative slowdown. This loss of ability to write and produce new work is not a result of commitment problems or the lack of writing skills. The condition ranges from difficulty in coming up with original ideas to being unable to produce a work for years. Writer's block is not solely measured by time passing without writing. It is measured by time passing without productivity in the task at hand.”

“Time passing without productivity in the task at hand.” I can definitely relate. In that respect, I imagine many of us are experiencing writer’s block. Over the last nine months I’ve spoken with countless people who are going through the same thing in their work or their lives. Whether it’s the inability to meet deadlines, or everything seeming like it’s a struggle, or how projects seem to take much longer to complete than they used to or are just plain overwhelming—the block is not just for writers anymore.

When I came on as editor of Positively Aware in 2005, I always tried to speak from the heart, especially in my editorials. That’s when it seemed, at least to me, that my writing would most connect with other people, when something I revealed about myself was something they could relate to in their own life, or was similar to what they were going through.

I was unafraid in my writing, but for some reason, I now feel paralyzed.

COVID-19 has taken so much from us. It has taken lives: As of this writing over 250,000 have died in the U.S. by some estimates, with more than one million deaths globally. It has taken our livelihoods: 22 million people have lost their jobs, and according to a recent Pew survey, about half of those are still without a job—and one in four adults have had trouble paying their bills.

The disproportionate impact of the virus on people of color and marginalized communities is devastating. The cruelest irony: While some of us here in the U.S. stock up our cupboards and closets with food staples, the United Nations warns of a looming food crisis, stating that the pandemic could have a devastating impact on global hunger and poverty—more people could potentially die from the economic impact of COVID-19 than the virus itself.

According to a new report in JAMA as reported by CNN, “a second mental health wave will bring further challenges, such as increased deaths from suicide and drug overdoses, and will have a disproportionate effect on the same groups that the first wave did: Black and Hispanic people, older adults, lower socioeconomic groups and health care workers.”

The daily assaults on our freedom and liberties, from the administration itself, threaten the very fabric of our lives. The deaths of George Floyd, Breonna Taylor, Ahmaud Arbery, and so many others have led to nationwide racial justice demonstrations and calls for true change. The majority of people in this country support the Black Lives Matter movement. Meanwhile, white supremacist groups who have felt emboldened by the current administration were caught plotting to kidnap and kill the governor of Michigan.

I could go on and on, but after a while you become desensitized to the violence and injustice, and just want to shut it all off. But that doesn’t work either.

We speak up. We use our voice. We say, no more. For those of us who may be in places of power we are obliged to use our privilege to speak up for those who have no voice, but also recognize that we need to lift up other voices and let them speak for themselves. My story is my story, but it may not reflect your experience. Your story has meaning. It has value. It has the ability to lift us all up, as well as perhaps help that one person right now who can relate to what you are saying, and needs to hear exactly what you have to say at this particular moment in time, to begin to find their own voice.

So, don’t hesitate, don’t hold back. Make your voice heard. Bang the drum slowly—and loudly. We need you. And don’t forget to wear a mask, practice physical distancing, and wash your hands frequently.