A road trip is a journey, not unlike living with HIV

It started with a Ford Mustang convertible that Nathan Townsend had rented for the weekend to celebrate his birthday. The theme for the 25th annual Positively Aware HIV Drug Guide was Road Trip, and the timing couldn’t have been better for the cover photoshoot.

Life is often described as a journey. A road trip is a journey, not unlike living with HIV. You can be as prepared as possible—road map (or map app) in hand, your route charted, suitcase packed, gas tank topped off—but a road trip is often about encountering the unexpected. The sudden flat tire, getting lost—and loss of signal, discovering new sights, sharing new experiences, and meeting new people along the way.

Townsend, 67, was diagnosed with HIV in October 1984. It was an unexpected turn.

“I went to get tested at a time when they said HIV was a white gay man’s disease,” he says. “It was purely a symbolic effort, or so I thought. I went to a community health clinic in Philadelphia with my partner of several years. When we got our results, his was negative and mine was positive. I really credit his response as the reason my response wasn’t traumatic. He simply said, ‘I guess we will have to start using condoms now.’ So, I did not experience loss or rejection through diagnosis; I experienced love and acceptance.” 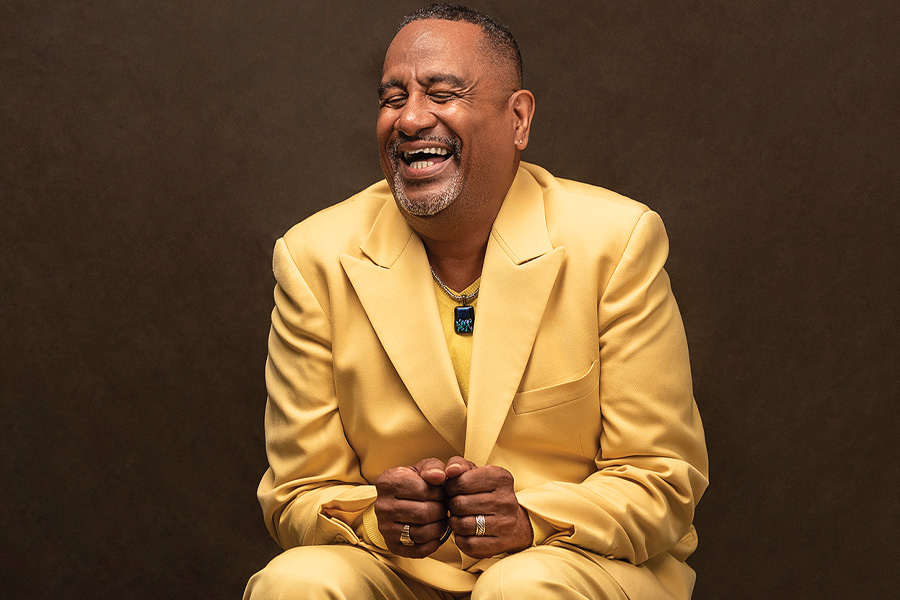 As a witness to the AIDS epidemic of the 1980s and ’90s, “the incredible wave of death in the ’80s passed me by. I felt I had been spared, and because of that, I had to make it count. I found purpose in my pain.

“My sole job became making every moment count and living it to the fullest. Without an expectation of longevity, it became my fate to explore all that I could be, which led me to explore many opportunities, gifts, and talents. My entire life with HIV has been one of self-discovery and reinvention, and now almost 40 years later I’m still writing new chapters.

“The forks in the roads have been my life choices. Sometimes it appeared that I took a wrong turn, but ultimately it was the right choice to get the life lesson behind that choice.”

Now an HIV advocate and mentor living in Atlanta, he is the administrator of a group home for people recovering from HIV-related hospital stays, a member of the local HIV Planning Council, and a care outreach specialist for a community clinic. He points to his faith as a source of strength and guidance. “HIV has made me fearless on a journey of hope and help. As the Bible says, ‘...let us not be weary in well doing; for in due season we shall reap, if we faint not.’ This keeps me going; it keeps me grounded.”

For Malcolm Reid, 63, having tested positive 24 years ago, it’s been a long road, winding through different landscapes. After decades working at a major telecommunications company, he began a second career in HIV advocacy, volunteering at THRIVE SS. The Atlanta-based community-based organization provides a variety of support services for Black gay and bisexual men living with HIV. Reid co-founded THRIVE’s Silver Lining Project, which creates a safe virtual and physical space for older Black men living with HIV. Today, he is THRIVE’s director of programs, which includes overseeing the Silver Lining Project. 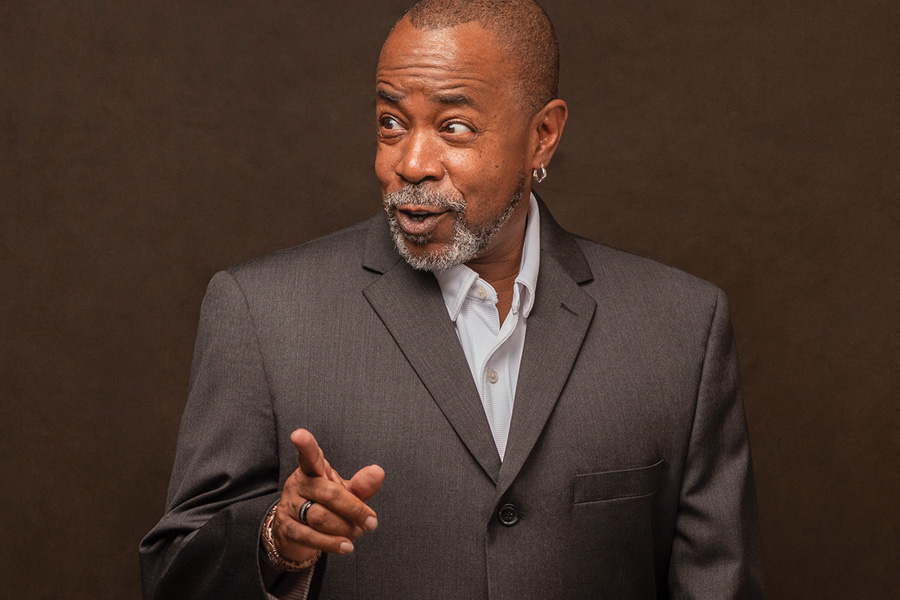 “The engine of my life’s journey is my sense of purpose,” Reid says. “I work every day to make sure that our programing and advocacy are making a positive impact on people living with HIV, especially Black gay men, and those over 50, who face long-term stigma. Personally, I try to show a proud, happy thriving face and attitude, so that everyone in our network and everyone that we encounter, hear us when we say, ‘you can live and THRIVE with HIV with no shame and no stigma. Live life abundantly.’ This is a new career for me. After a long career in the corporate world, I enjoy learning new things and I’m not shy about trying new things. The culture we have built at THRIVE SS fosters a ‘Let’s Do, Can Do’ attitude.

“My life’s journey with HIV has been like a road trip with uphill climbs, downhill slides, some vicious curves, multiple stops in strange and wonderful places, but most of all, encounters with great people along the way, some of whom have become great friends.

“I started this road trip 24 years ago, and didn’t think it was going to last this long,” he says. “I thought the final destination was death, and while that is still true for all of us, that rocky, bumpy mountain road has been well paved. It’s the autobahn, and I’m cruising in my convertible, top-down, house music pumping, and dancing in my seat.”