WHO promotes PrEP and naloxone 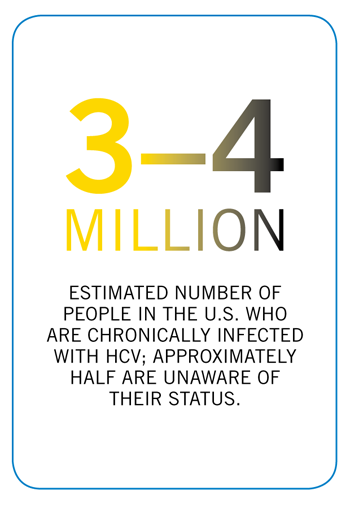 The World Health Organization (WHO) has added two new recommendations to its guidelines on HIV prevention and care for five key populations: men who have sex with men (MSM); sex workers; and people who are transgender, in prison, or inject drugs. According to a WHO press release, “These people are most at risk of HIV infection yet are least likely to have access to HIV prevention, testing, and treatment services.”

“None of these people  live in isolation,” said Dr. Gottfried Hirnschall, director of the HIV Department at WHO, in the release. “Sex workers and their clients have husbands, wives, and partners. Some inject drugs. Many have children. Failure to provide services to the people who are at greatest risk of HIV jeopardizes further progress against the global epidemic and threatens the health and well-being of individuals, their families, and the broader community.”

PrEP (pre-exposure prophylaxis) is now strongly recommended as an “an additional HIV prevention choice within a comprehensive HIV prevention package” for MSM; and “people likely to witness an opioid overdose should have access to naloxone and be instructed in its use for emergency management of suspected opioid overdose.” The policies focus on the protection of human rights in addition to medical access. Read more at who.int/mediacentre/news/releases/2014/key-populations-to-hiv/en.

For the second anniversary of the FDA’s approval of Truvada for PrEP in July, the National Minority AIDS Council (NMAC) launched an educational project about the HIV prevention strategy. “NMAC is thrilled to launch its ‘PrEPare for Life’ program, including an online resource page and the first of its peer-based education videos,” wrote Moises Agosto, the agency’s Director of Treatment Education, Adherence, and Mobilization. “The videos, along with the other resources provided online, aim to amplify the voices of young gay men of color and allow them to share what they think about PrEP’s potential to impact their health, enhance their sexuality, and improve their quality of life.” While reaching out specifically to men of color, all young gay, bisexual, or same-gender-loving men are invited to participate. Go to nmac.org/prepareforlife. Read Agosto’s entire message at positivelyaware.com.