Who Will Be There For Us 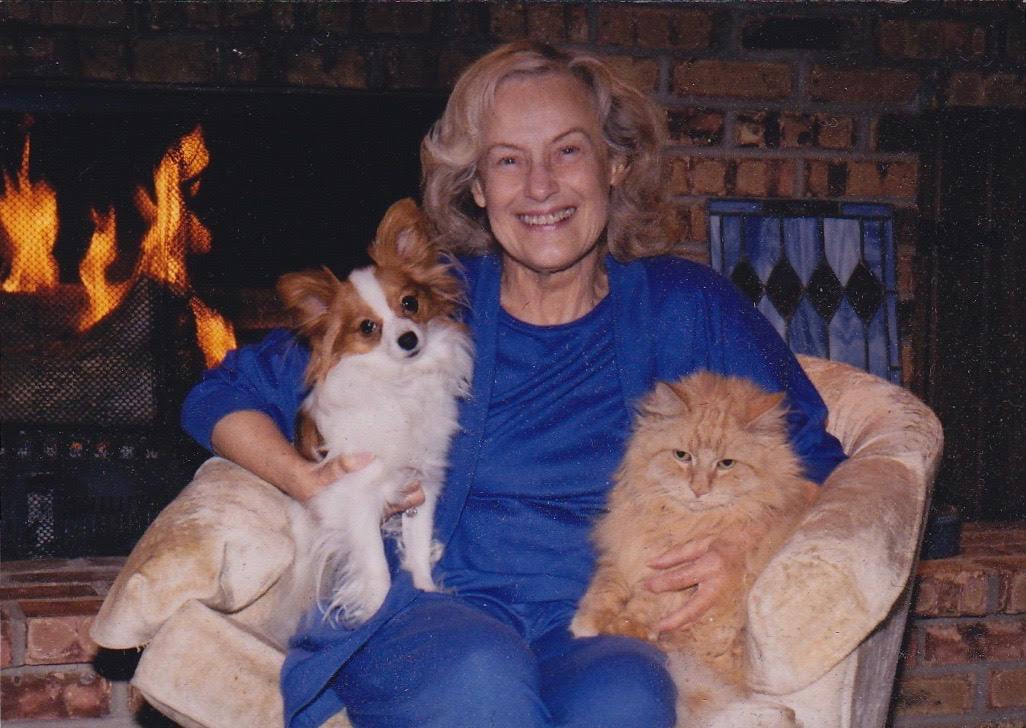 In honor of Mother's Day, we are reposting this very special Editor's Note from the September+October 2006 issue of POSITIVELY AWARE.

I am this one

Walking beside me whom I do not see.

Whom at times I manage to visit,

And whom at other times I forget.

Who remains calm and silent while I talk.

And forgives, gently, when I hate.

Who walks where I am not.

Who will remain standing when I die.

In the summer of 1976, my father died at home after battling lung cancer. I, along with other members of my family, knelt by his side, holding his hand as he drew his last, labored breath. A tear rolled down my cheek and landed on his arm. It was sad and excruciatingly beautiful all at the same time. It was his wish that he die at home, and we were able to be there for him, to grant him that one, last wish.

In the summer of 1998, my mother died at home after a lengthy struggle with breast cancer. My mom had collapsed five days earlier and was rushed to the hospital. When I received the call, I jumped in the car and raced 180 miles home to find her on life support, unresponsive, and in a coma. My brother, sisters, and I remained by her side for the next five days, taking shifts, as the doctors ran every conceivable test. We talked to her, played her favorite music, sang to her, and cried. When the doctors determined that there was no chance of recovery, the decision was made to bring her home, and to get her out of that dreary hospital room, so that she could spend the last few moments of her life surrounded by those she loved, in the home my dad had helped to build, and where I had spent my entire childhood.

As hospital rules dictated, they had to remove my mom from life-support while still at the hospital, so there was a chance that she might not have survived the ambulance ride home. My mom, bless her heart, lived another 18 hours. We were by her side the next morning, as the sky began to lighten, and the birds began to sing, one of her favorite songs, “Morning Has Broken,” was playing on the tape machine, and she drew her last breath.

She was a brave soul, as were both my parents, but I learned a lot from my mom about death and dying during the last few months of her life. When my dad died, I was only seventeen, and I was young and impatient, and not nearly as close to him as I was to my mom.

Mom had been battling breast cancer for nearly 20 years; she had had two radical mastectomies, a botched implant that was later removed, several reconstructive surgeries, and suffered severe pain for many years once the cancer metastasized and spread to her bones. She underwent toxic chemotherapy treatments to keep the cancer under control, and opiates to help numb the constant pain, but she went on living more than five years, far surpassing any of the doctor’s predictions.

She never really complained or said, “Why me?” But I remember one day when she suddenly broke down in tears because she was unable to make me a tuna sandwich for lunch. She probably had the final realization that life was becoming too hard; her little body was starting to give out, and she was losing control.

The rest of my immediate family, who were with her day in and day out, they were the ones who had the hardest part. Mom required constant care, and we even had a hospital bed put in the living room, once she could no longer walk up the stairs to her bedroom. A nurse would come by for a few hours a day, and that helped out somewhat. But I had the luxury, I guess, of being able to go and visit, and then at the end of the weekend I would head back to Chicago.

I was seeing a therapist at the time (thank God) and he encouraged me during those last few months to let my mom know what she meant to me, and to ask her what I meant to her. So every chance I could, I would make the three-hour drive to Michigan, and we would spend quality time together playing cards, talking or just sitting, but I never really knew how I would broach the subject of saying goodbye. 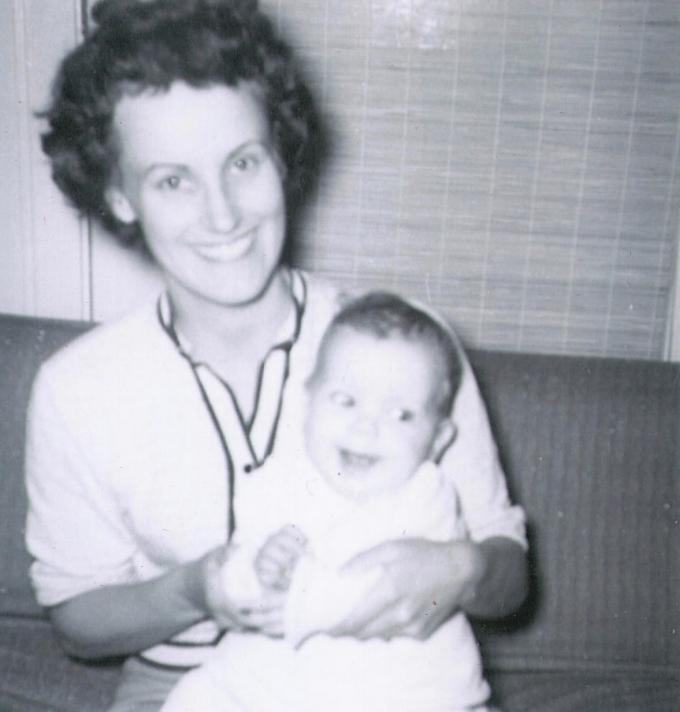 One day when we were alone together, I finally got up the nerve and just spoke from the heart. Among other things, I told her how much I loved her, and asked her if she knew how much she meant to me. I asked her if she knew what a good mother she was. She looked deep into my eyes, and for an instant we connected as though we were one, and she told me no, that she didn’t know that, but that she had always felt it, from the moment she had first held me as a baby.

How do you say that final goodbye to someone you love? As I was leaving the last time I visited my mom, several days before she died, and I pulled the front door shut behind me, I paused and turned to smile and wave at her through the porch window. She waved back at me from her bed, and had this big, beautiful smile on her face, as if to say, “See you next time!” I didn’t know that that would be the last time we would ever communicate, but it is something that I will never forget, and will cherish forever.

Take care of yourselves, and each other.